US Rep. Michael Waltz Discusses US Withdrawal From Afghanistan 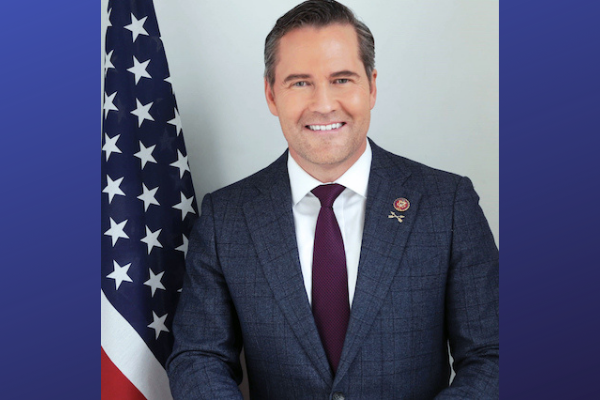 President Biden has defended the US withdrawal from Afghanistan amid criticism over the chaos in Kabul last month.

Among the critics of the Biden administration’s handling of the withdrawal is US Rep. Michael Waltz, a Republican representing Florida’s 6th Congressional District, and a former Green Beret who served in Afghanistan.

Waltz says the administration should have done more to help Afghan nationals who helped the US during the 20 year war and who wanted to leave the country but could not get out.

“There’s so many veterans right now, that are frankly really struggling… with what’s happened in Afghanistan over the last few weeks and months,” says Waltz. He says it’s disheartening to see the Taliban back in control of the country 20 years since the beginning of the war.

Waltz says evacuation of people who helped US forces should have started sooner.

“This isn’t a partisan issue. Both Republicans and Democrats, almost all of us veterans, began in April, with letters, with calls to the administration, with letters, with press conferences, saying both publicly and privately that we had to begin the evacuation then.”

Waltz says he welcomes those Afghan nationals who were evacuated before the last US troops left the country. And he wants the state department to do more to help facilitate the evacuation of those who didn’t make it out in time.

“Of course they need to be vetted appropriately. We need to make sure ISIS, the Taliban or others have not slipped people into the system. But the vast majority are families and individuals who stood with us at great risk to themselves, and if anybody deserves to come here, it’s them.”