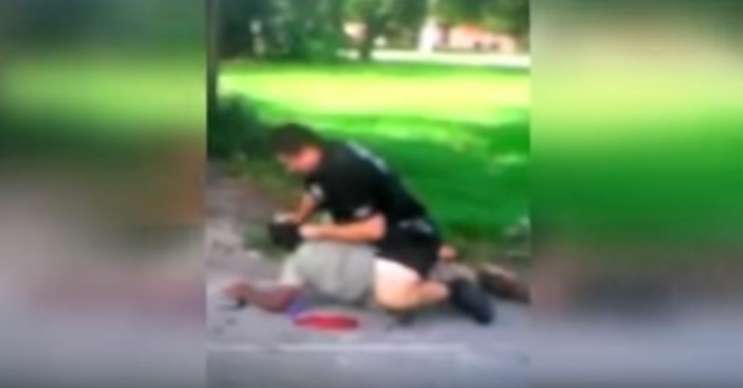 But the Citizens’ Police Review Board, an independent entity, recommended that Wilson be charged.

“We’ll take a look at the matter and see if it meets the standards for any of the applicable statutes,” Daniels said. “In this particular incident, it would be a situation where we’re looking at a ‘color of law’ situation—whether or not he exceeded his authority.”

The Orlando Police Department says it is committed to transparency and welcomes the review.

The incident was captured on the officer’s body camera and a cell phone.