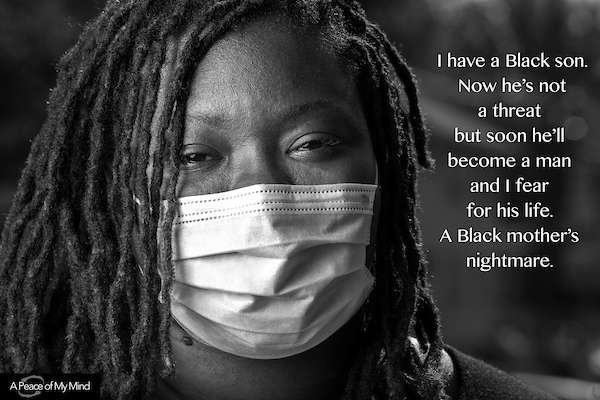 There’s a new exhibition at the Holocaust Memorial Resource and Education Center of Florida. It’s the first phase of an exhibit called “Uprooting Prejudice,” and it’s called “Faces of Change.”

It’s a series of photographs of – and quotes from – protesters on the streets of Minneapolis, in the immediate wake of George Floyd’s murder.

Photographer John Noltner of Minneapolis is the founder of the media arts project, Peace of My Mind, and the man behind the images.

Noltner began the conversation describing his media arts project and talking about what drew him out to the street with his camera that day.

Find more information about Noltner’s exhibit and the Holocaust Memorial Resource and Education Center of Florida at the center’s website.