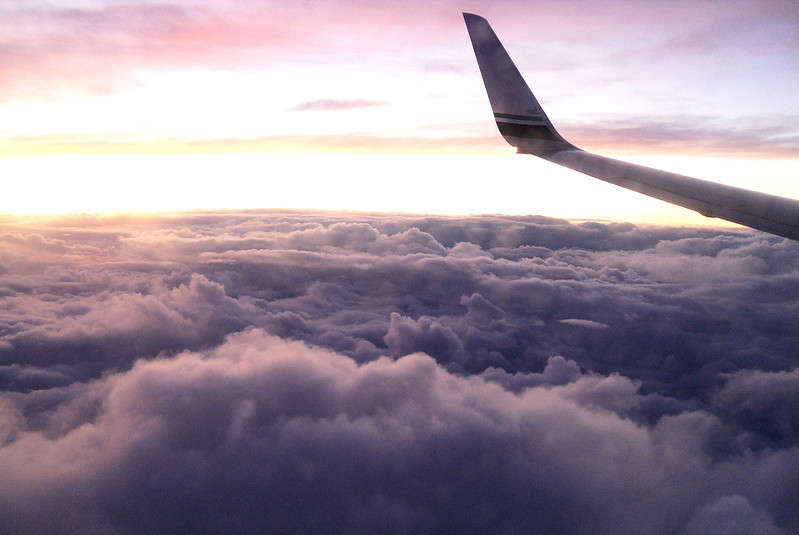 A small aircraft crashed after taking off from Ocala International Airport today on a maintenance flight.

Corie Byrd of the Ocala Police Department says the two passengers were killed- and the driver of an SUV hit by the plane was wounded.

“We also have the driver of an SUV on the roadway with trauma alerted to an area hospital. We do know they are in stable condition and are expected to remain that way.”

Byrd recommends drivers avoid the area of SW College Road/SR 200 between 60th Ave and 43rd St as it will be shut down.

Please continue to avoid the area of SR 200 between 60th Ave and 43rd Street in front of Market Street at Heath Brook. It is still unknown when the lanes will reopen.

Byrd said the plane did not send any emergency signals but had drifted off its prescribed path. She says the shops and restaurants around Heathbrook Marketplace are still open.

The Federal Aviation Administration and the National Transportation Safety Board are investigating the crash.