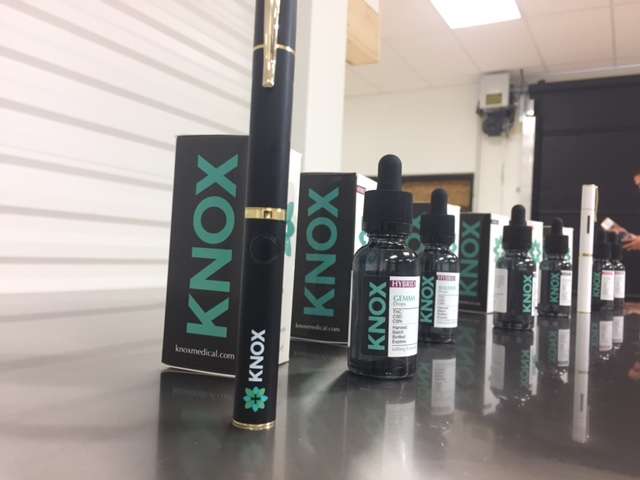 A new bill filed Wednesday has the potential to completely revamp Florida’s medical marijuana system – and remove caps on the number of growers.

There are currently just seven license holders in Florida, which Brandes calls a “state sanctioned cartel” that limits competition and results in higher prices.

“That is by far what we’re seeing,” Brandes said in an interview with WMFE. “We’re seeing these families today hiring lobbyists in Tallahassee to prevent the market from growing.”

The bill, SB 614, would also eliminate the cap on the number of growers.

“No, there’s no cap on the number of growers,” Brandes said. “Ultimately, there really shouldn’t be. The grower market should be whatever the economy and whatever the marketplace demands.”

There are two competing bills to enact Amendment 2. Senator Rob Bradley’s bill keeps much of the current structure, but specifically allows marijuana to treat chronic pain. You can see that bill here.