University of Florida reverses, to have in-person classes 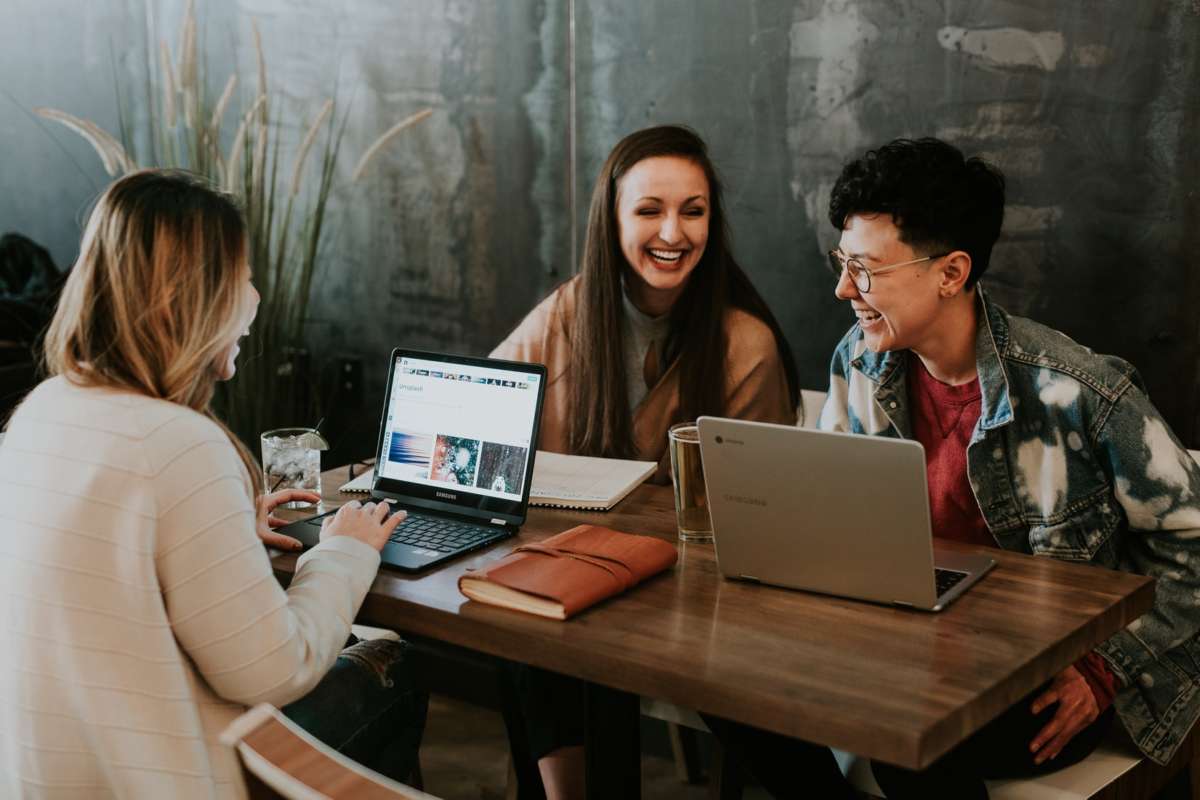 GAINESVILLE, Fla. (AP) — The University of Florida will open its upcoming semester with in-person classes, reversing itself within hours of telling students the term might begin online because of the state’s renewed COVID-19 outbreak.

UF administrators sent an email to students Friday afternoon telling them that after consulting with university epidemiologists, plans were being made to put the first three weeks of school online.

But then a few hours later, a second email went out announcing that classes would be conducted in-person.

No reason was given for the reversal, but UF said in a statement that no schools in the state university system would be conducting classes online.