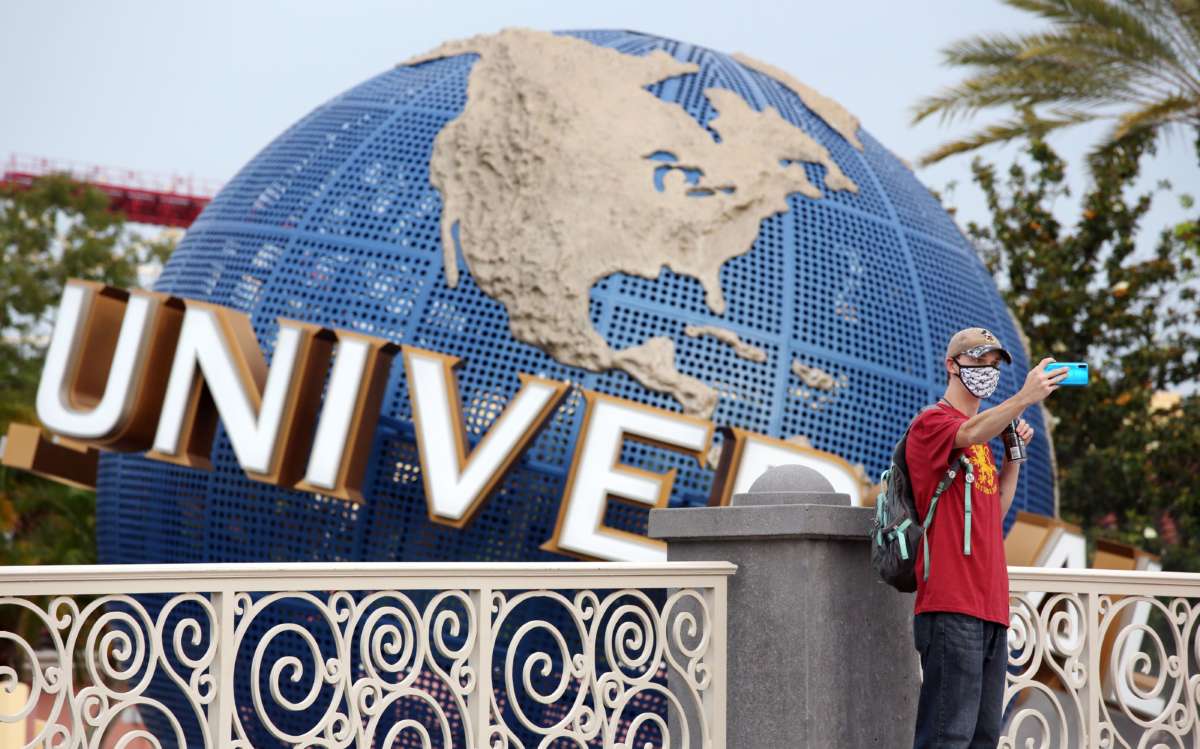 That makes Universal the first resort in Central Florida’s theme park mecca to raise its base pay to $15 an hour.

Unionized workers at cross-town rival Walt Disney World approved a contract three years ago that scales up to $15 by October 2021.

The wage hike applies only to the Florida resort, but other Universal workers should see pay hikes as well.

The resort is hiring thousands of workers for what should be a busy summer.