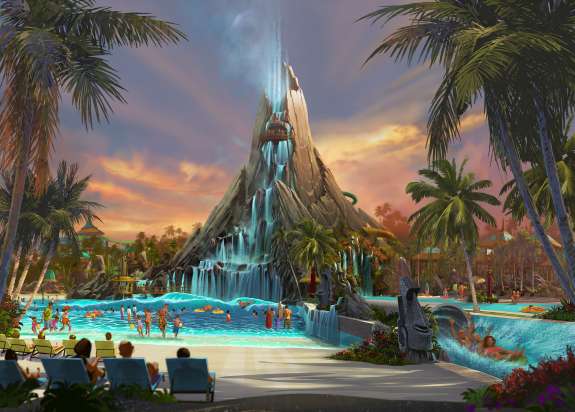 Universal has already broken ground on the water park opening in 2017.

The theme park also recently announced a partnership with Nintendo and a new King Kong attraction that’s scheduled to open next year.