Universal Orlando Hiring For Summer And Increasing Base Pay 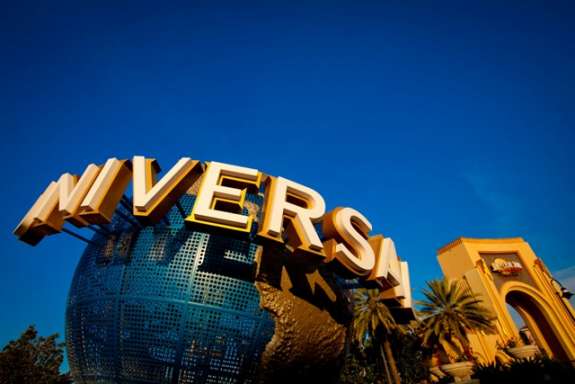 Universal Orlando is boosting its hourly wage to $10 starting in June.

Disney announced in 2014 that it would start paying $10 an hour in 2016. University of Central Florida theme park expert Duncan Dickson said Universal is competing against Disney to get the best workers.

“I think it just shows the unemployment rate being low and companies have to be more competitive in the labor market and being competitive on the bottom end of the pay scale is one way that they can attract more workers,” said Dickson.

SeaWorld said it will pay $10 an hour starting in July.