Universal is Building a New “Epic” Theme Park That Will Bring 14,000 Jobs to Orlando 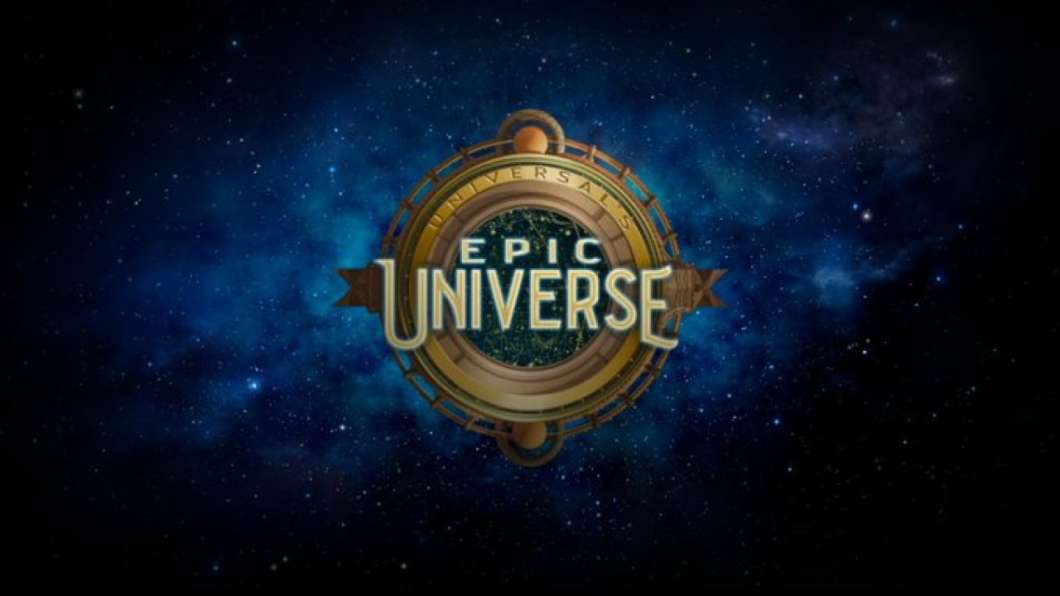 Universal Orlando announced they’re building a new Epic Universe-made up of themed lands and a resort-to the south of its current properties.

CEO Tom Williams wouldn’t say much about what visitors can expect from Epic Universe-or even when it will open when asked at the Orange County Convention Center on Thursday.

“It would blow you away, but I’m not going to. It really would. But we will over time on our website. We’ll have epic reveals.”

But Williams did say the park will create more than 14,000 high-tech jobs.

The map of where the new park will be located. Photo: Universal Orlando Resort

Governor Ron DeSantis said these jobs which will pay a minimum of $15 dollars an hour will contribute to the growth of the I-4 corridor.

“I mean it’s great to see that there’s going to be thousands of jobs available. Even some of the ones at the bottom are going to start at a good rate and I know many of those jobs will be much more than that.”

Universal Orlando has contributed more than $160 million dollars to support the Kirkman road expansion that will help visitors move between its properties.

Sketch of the new park which will contain themed lands, and hotels, restaurants, and shops. Photo: Universal Orlando Resort

“The extension of the project will connect Carrier Drive on the North all the way to the Convention Center on the South. This road extension will improve regional mobility in this area and increase local accessibility to the transportation network.”

Demings says the County is opening a permitting office to expedite the work the engineers, skilled tradespeople, and construction workers will do on the site.