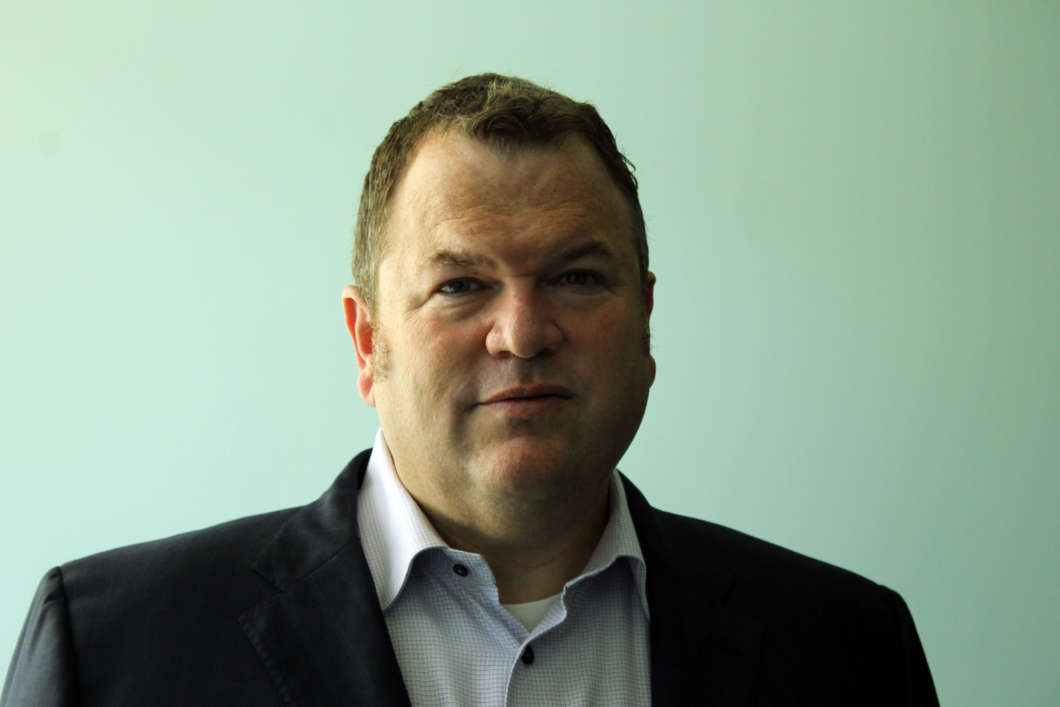 A new report on the opioid crisis, commissioned by Orlando’s Project Opioid, shows the number of non-fatal overdoses coming into emergency rooms is up 7% this year, and overdose deaths are up 9% to 413 deaths.

Still healthcare attorney and author Harry Nelson says Central Florida is doing some things right in its approach to the opioid crisis. Nelson, who’s the author of United States of Opioids; A Prescription For Liberating A Nation In Pain, was in Orlando this week to speak to stakeholders in Project Opioid.

He sat down to talk with Intersection’s Matthew Peddie about the nationwide crisis, and what makes Orlando’s approach to the crisis unique.