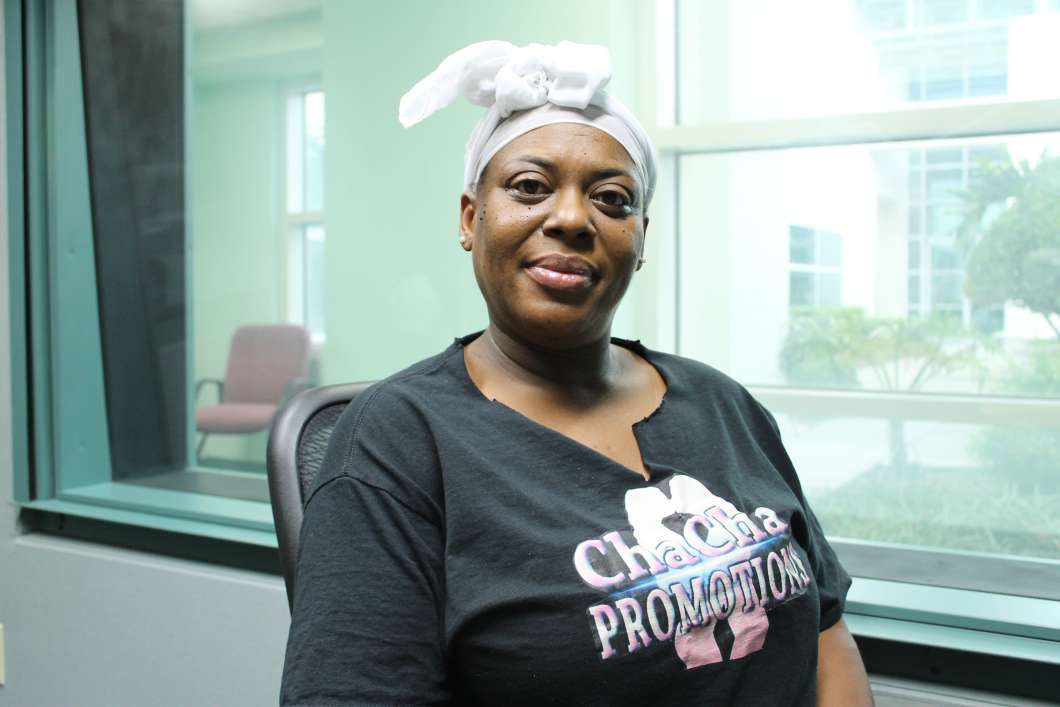 Cha Cha Davis is a club promoter, activist, and community leader with the LGBT community.

“The reality of it is we weren’t really united before all this happened, and with this incident being so heavily geared toward the Latin or Spanish community, it has kind of separated us a lot more than we actually were because the focus has been drawn strictly toward the Latin community on a lot of different levels,” said Davis.

90.7’s Matthew Peddie was joined by Davis  in the studio who said there’s still a lot more work to do for the city to truly be united after Pulse.