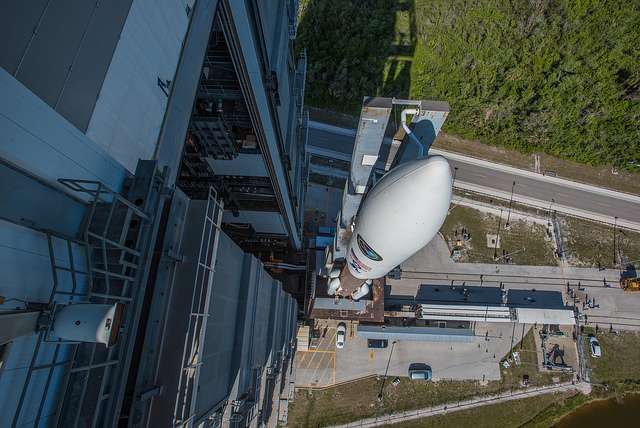 Some 600 aerospace union workers across the country at United Launch Alliance are on strike.

Members of the International Association of Machinists and Aerospace Workers, including 171 here on Florida’s space coast, are unhappy with the latest contract negations with ULA.

ULA launches a majority of its rockets from Cape Canaveral, but some are launched from Vandenberg Airforce Base in California. While ULA keeps a small crew there, Space Coast workers usually fly to California to support the launch. Previosuly, they would work for 30 days with the assumption that they’ll have time at home when they return. According to the IAMAW, the new contract could put them back on the road right away.

Union Representative John Walker says that travel policy and a lack of job security for contractors are to blame for the strike.

“[It’s] literally going to abuse the folks where they have no family time, there’s no life,” he said. “They become a commodity for the company instead of a partner. For some reason [ULA’s] attitude towards our folks has turned bad.”

The workers are responsible for assembling ULA’s rockets ahead of launches.

The company said no upcoming launches will be affected as it implements a strike contingency plans while focusing on meeting its commitments to customers.