United Arab Emirates To Launch Spacecraft To Moon In 2024 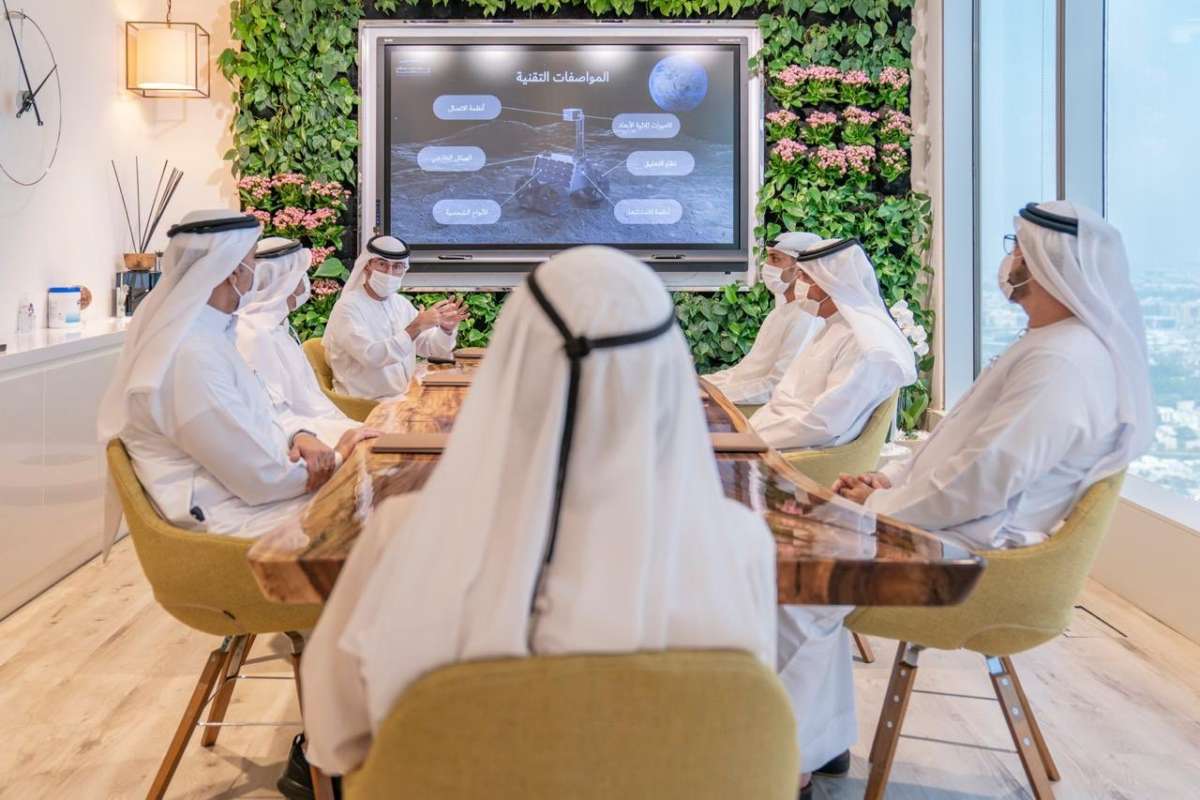 Sheikh Mohammed bin Rashid Al Maktoum, the country’s vice president and prime minister, made the announcement on Twitter on Tuesday. Sheikh Mohammed’s announcement comes after the launch of a Mars probe earlier this year by the UAE, an oil-rich nation on the Arabian Peninsula.

We are launching the first-ever Arab mission to the moon by 2024. The lunar rover will send back images & data from new sites of the moon that haven’t been explored by previous lunar missions. The gathered data will be shared with global research centers & institutions. pic.twitter.com/b4NQ3reLIq

The announcement shows the rapid expansion of the country’s space program. Already, an Emirati space probe is hurtling through space on its way to Mars while last year it sent its first astronaut to the International Space Station.