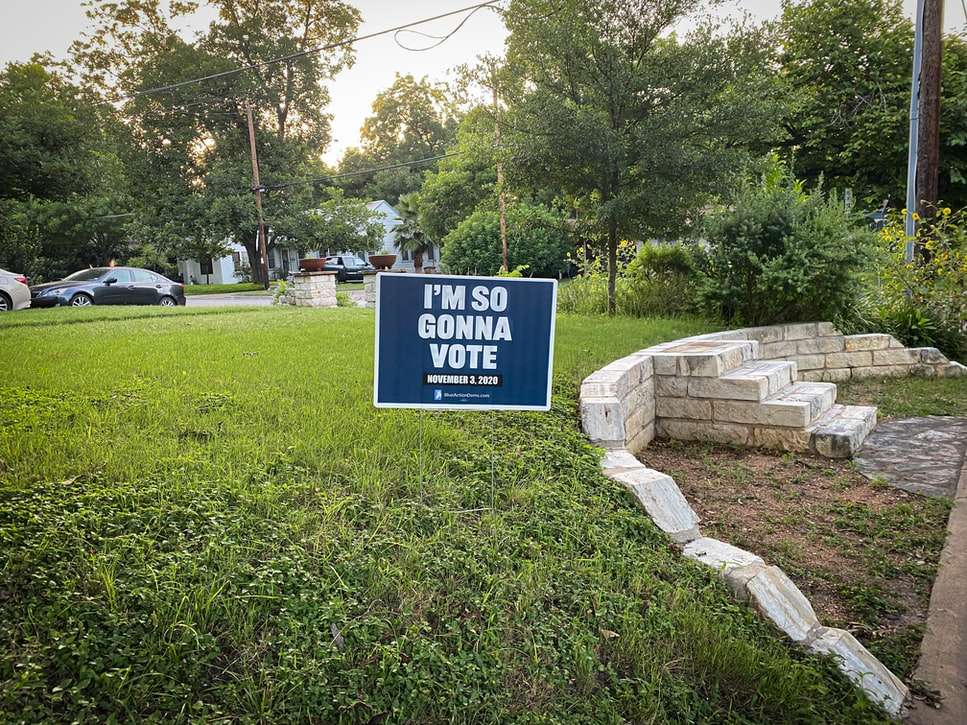 In Central Florida, furloughed workers from Disney will knock on doors in Orange, Osceola, Seminole and Polk counties.

UNITE HERE Local 737 leader Jeremy Haicken says it wasn’t hard to mobilize union members back into the field to try and help elect Biden even during a pandemic.

Haicken says workers blame President Trump and Gov. Ron DeSantis’ inaction for the spike in the coronavirus numbers that hurt the tourism industry.

“If they had acted responsibly, if Trump had taken measures to educate people to show the seriousness of this pandemic. This pandemic would have been under control in a much safer way. And tourists would still be coming here not in pre-pandemic numbers. But tourists would still be coming here and workers would be working and have their jobs back.”

Union member and Disney housekeeper Carmen Arroyo is from Puerto Rico. She says she’s talking with voters during a pandemic because President Trump ignored Puerto Ricans after Hurricane Maria.

“I’m doing house visits every single day and I will never take a rest until Biden wins. Because I know that a lot of people, a lot of Puerto Ricans are still struggling right now in my island trying to do their best to survive after Hurricane Maria.”

“Even though I cannot vote, for me it’s very important to make people who have that right to go out and vote. To elect Biden. I’m not fighting for myself only. But I’m fighting for hundreds of thousands of families that are in the same situation that I am right now.”

Biden campaigned in Miami Monday, while the president’s COVID-19 diagnosis and weekend hospitalization put a pause on his campaign appearances, including a rally in Sanford that had been scheduled for last Friday.

“Suehaly Delgado could lose her job as a housekeeper at Disney. But she says she’s more concerned about what will happen to her two boys – both Marines – after this election…if Trump is reelected.” @publicradiogirlhttps://t.co/2vQvJ3bCa6