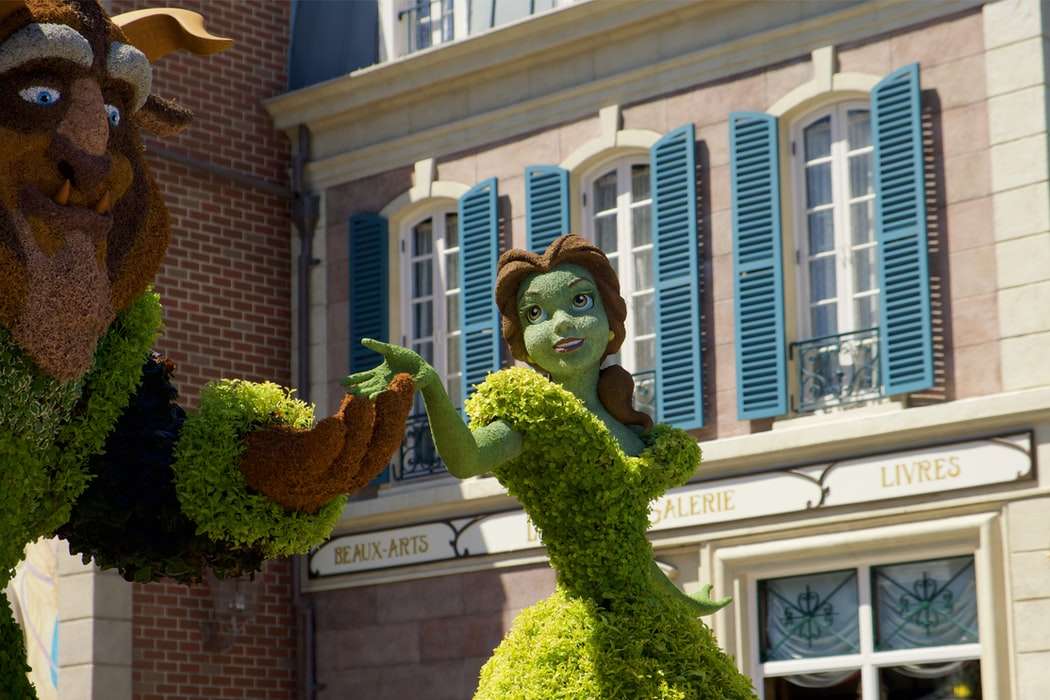 IATSE says hundreds of workers might have hope for the first time in two years after Disney announced it will reopen four live shows at its Orlando theme parks.

Disney says “Wonderful World of Animation,” “Beauty and the Beast-Live on Stage,” “Monsters, Inc. Laugh Floor,” and “Turtle Talk with Crush” will all return to the parks this August.

Paul Cox President of IATSE Local 631 says this isn’t just good news for guests, but for some 800 union members who work on these shows, or did pre-pandemic.

Cox says he doesn’t have a sense yet of how many workers, many who have been furloughed or laid off since March 2020, will be rehired. But it gives him hope.

“And for those workers that have been working and trying to pay their bills and find ways to stay afloat during what for our industry has been a horrific industry-wide stoppage, those moments of hope are worth more than the hard numbers. Truthfully at this time.”

Cox says this also means a lot to the costume designers, technicians and performers who were still employed at the parks, but were shifted to different attractions or concessions jobs. It means they get to return to their life’s work.

“Knowing that the industry that all of us have put our hearts and souls into for our entire lives is starting to return is worth much much more than any a hard number that I could come up with.”

Disney says two new shows, “Disney Enchantment” and “Harmonious” will debut for the first time at the parks this fall in conjunction with 50th anniversary celebrations there.