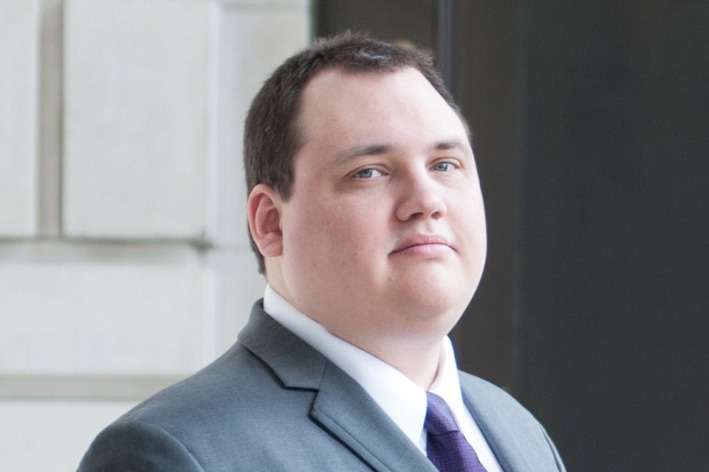 TSA WORK ENVIRONMENT SURVEY: If you have experienced or witnessed retaliation, harassment, discrimination or bullying at the Transportation Security Administration (TSA), please consider taking this survey to aid WMFE’s investigation.

The American Federation of Government Employees is calling on TSA to take action to end the pattern of bullying and retaliation described in a Spectrum News 13 report.

The report is based on dozens of interviews with current and former TSA workers at Orlando International Airport.

It links the abuse with the February suicide of a worker-TSA agent Robert Henry-who jumped to his death from an airport balcony.

He says this is what the abuse looked like.

“Removing someone from the operation. Ostracizing them from meetings. And then of course outright lying to get the individual in trouble.”

But he says this abuse is pervasive at airports throughout the country.

“This is a culture across the TSA before I came to Orlando. I worked at TSA headquarters and I’ve encountered many of the same problems here in Orlando. It’s really the executive leadership that needs to reshuffle retrain.”

The TSA has replaced Henderson on an interim basis with Director Pete Garcia and says it has initiated an inquiry.

Although TSA couldn’t confirm the reason for Henderson’s being replaced on an interim basis with Pete Garcia, in a statement they said, “TSA leadership initiated an administrative inquiry approximately 30 days ago due to ongoing management and personnel concerns raised by the TSA workforce. TSA places a high priority on addressing workplace and personnel concerns when they are raised.”

The Department of Homeland Security released a report last week that found that two of the six reasons for high attrition rates among TSA workers include, “management’s competence, communication, promotion of negative work environment, disrespect, lack of trust, lack of appreciation or recognition, and unfair practices in appraisal, discipline, and advancement.”

TSA Administrator David Pekoske testified before the House Committee on Homeland Security today about these and other practices.

If you or someone you know is considering suicide, please contact the National Suicide Prevention Lifeline at  1-800-273-8255 or text the crisis line at 741741.

TSA WORK ENVIRONMENT SURVEY: If you have experienced or witnessed retaliation, harassment, discrimination or bullying at the Transportation Security Administration (TSA), please consider taking this survey to aid WMFE’s investigation.