Under State Pressure, Miami-Dade School Board Moves Up Campus Reopening To Next Week 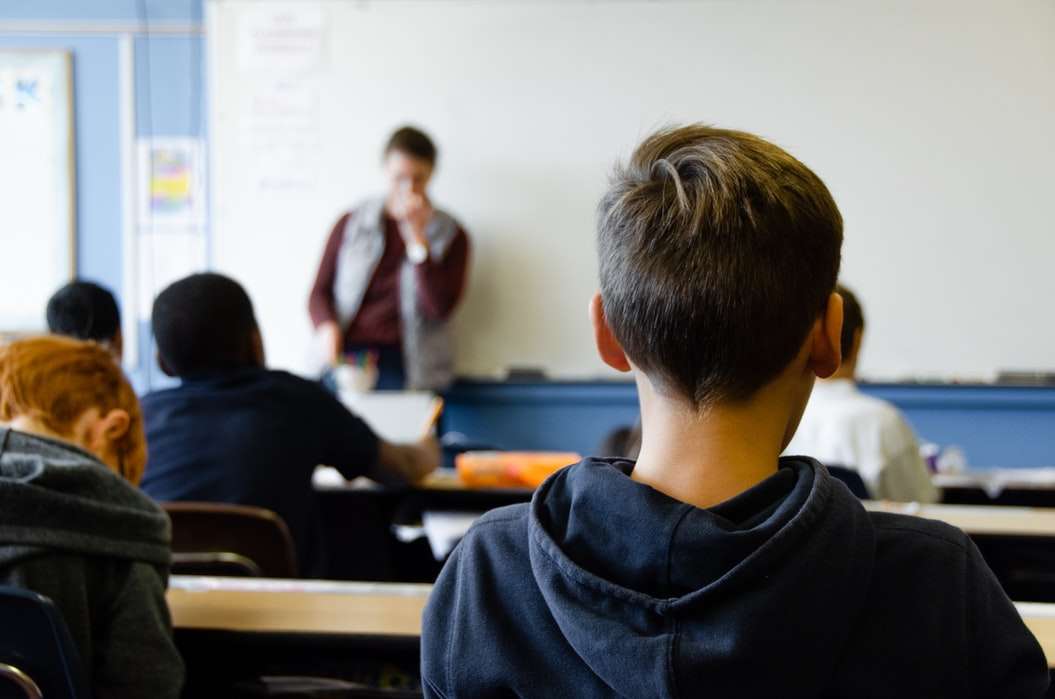 The Miami-Dade County school district could lose up to $84 million dollars if schools don’t reopen next week.

Their vote went against the district’s reopening plan that was approved by the state over the summer which said schools would open October 5th if health conditions allowed. Because of that, the state education commissioner sent a letter on Friday threatening the district’s funding.

During an emergency school board meeting Tuesday, United Teachers of Dade President Karla Hernandez-Mats spoke out in opposition of reopening schools.

“What we are asking for is to open schools up with care and foresight in order to keep our community safe and to avoid the regression into high infection rates. But the fact that our board would allow our children to be at risk over political agendas is alarming.”

The state agreed to fund schools based on their enrollment even before COVID-19 struck — as long as they hold in-person classes for students who choose to return. Miami-Dade schools have lost thousands of students since the pandemic started.

Parents have chosen to send their kids to private or charter schools or to homeschool them instead. The board is still debating now.