Under Orlando’s real-time surveillance partnership with Amazon, everyone’s a suspect 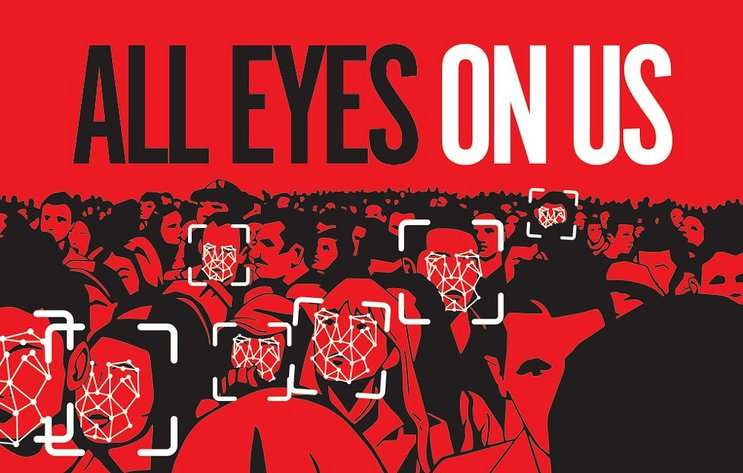 Using the city’s extensive camera system, Amazon’s Rekognition program will scan people’s faces as it looks for a person of interest when it becomes fully operational. Mina says it’s similar to officers using their eyes to scan a crowd.

But Clare Garvie, with the Center on Privacy & Technology, says Orlando’s use of Rekognition is actually more like police asking everyone in a crowd for individual IDs to make sure they aren’t a suspect.

With little scrutiny, Orlando leaders have been experimenting for months with this powerful new technology, which they hope will help them catch criminals, find missing children and identify threats by essentially turning more than a hundred public street cameras into constant face-scanning machines.

But civil liberties advocates warn that Orlando and Amazon are sailing into dangerous, uncharted waters.

The way Orlando plans to use Rekognition – as real-time surveillance – is completely different from how other law enforcement agencies are commonly using facial recognition. Multiple studies have shown facial recognition systems make mistakes – particularly on dark-skinned women. Misidentification could lead to innocent people being wrongfully detained by police for crimes they didn’t commit, or worse, trigger confusion that leads to a deadly encounter.

Jennifer Lynch, a senior staff attorney with the Electronic Frontier Foundation, says, “If facial recognition is becoming a new norm in the way Orlando is talking about, then we should all be very afraid.”