Under Bill, Students Would Learn About STDs In School — Only If Parents Opt In 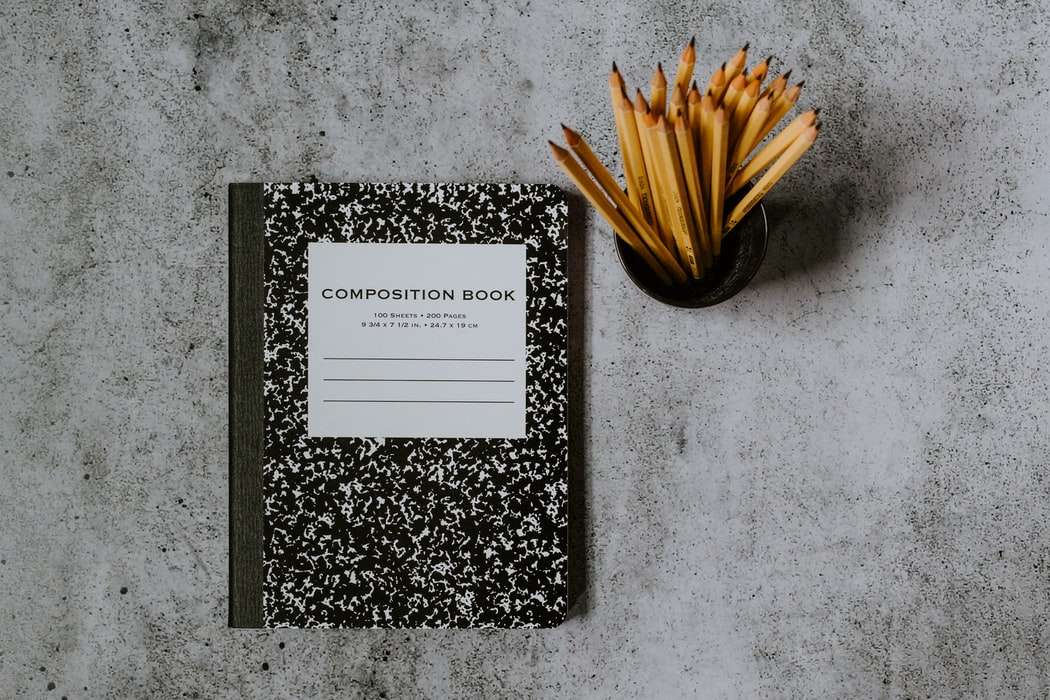 A bill that would require parents to opt in to sexual health education for their children is on a legislative committee agenda tomorrow. A Miami-Dade Republican is sponsoring the controversial bill, and a Miami Democrat chairs the committee where it’ll get its first hearing.

Parents would have to sign off on any teaching about, “reproductive health or sexually transmitted diseases” under the new legislation. State law already allows parents to opt out of sex ed.

But under Senate Bill 410, they’d have to opt in. If parents don’t return signed forms, their kids won’t learn about those topics.

The Florida chapter of the American Academy of Pediatrics sent out an email blast asking people to write their representatives opposing the bill.

Efforts to regulate what kids learn about sex in school are common in Republican-led legislatures like Florida’s. This bill is sponsored by Republican state Senator Ana Maria Rodriguez of Doral.

But the bill will come up first in the Criminal Justice Committee — chaired by Miami Democrat and former prosecutor Jason Pizzo.