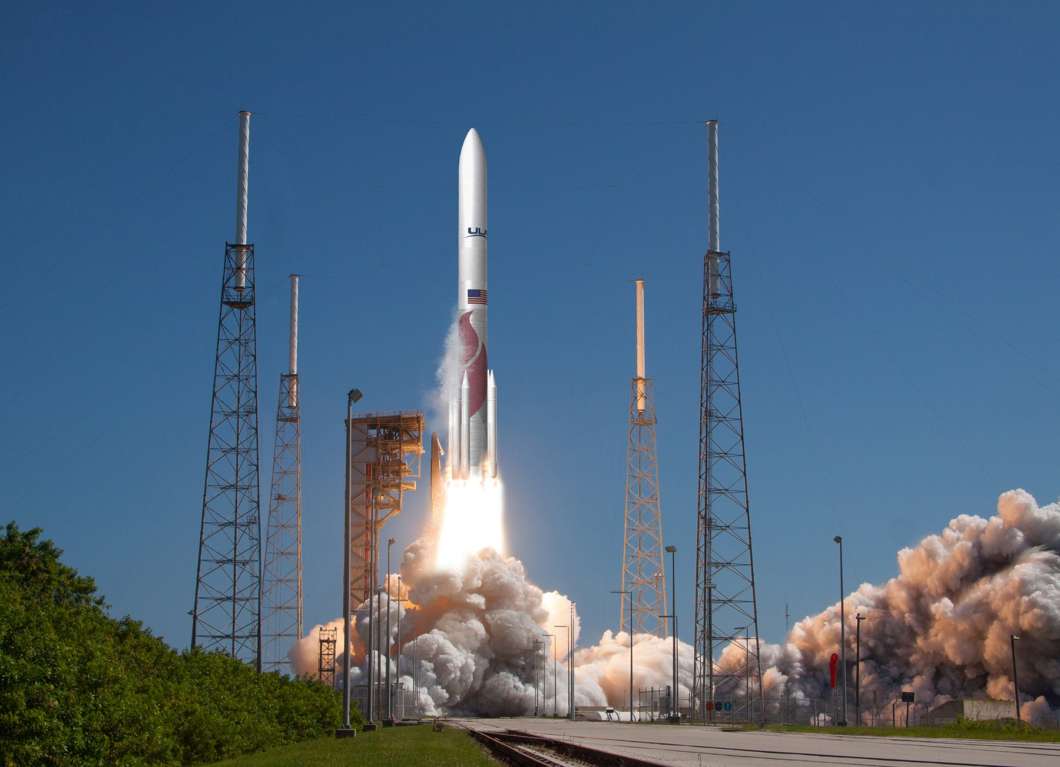 Blue Origin’s BE-4 engines will power the first stage of ULA’s new rocket called Vulcan Centaur. Two engines, fueled with liquefied natural gas and liquid oxygen, will provide more than half a million pounds of thrust.

Blue Origin beat out competitor and rocket engine veteran company Aerojet Rocketdyne for the main engine on the booster. Aerojet Rocketdyne, along with Northrop Grumman, RUAG and  L-3 Avionics Systems, will supply additional parts for the Vulcan Centaur rocket system.

“Vulcan Centaur will revolutionize spaceflight and provide affordable, reliable access to space for our current and future customers,” said Tory Bruno, ULA’s president and CEO. “We are well on our way to the introduction of Vulcan Centaur – the future of U.S. rocket manufacturing.”

ULA will launch the Vulcan rocket from Cape Canaveral in Florida and Vandenberg Air Force Base in California after an initial test flight in 2020.

Blue Origin developed the BE-4 engine for its own rocket, the New Glenn, which will be built and launched from Florida’s space coast.