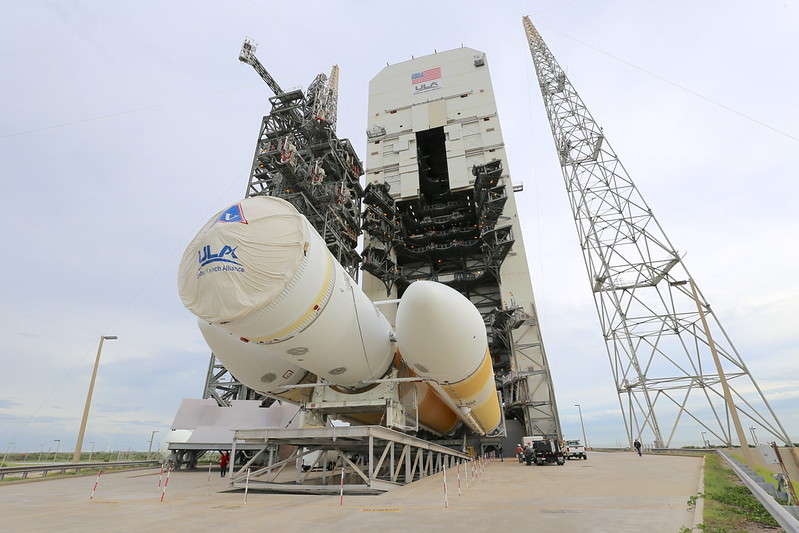 A classified U.S. spy satellite is set to launch Thursday from Cape Canaveral in the early morning hours. A four-hour launch window opens at 2:12 a.m. EST and weather remains favorable.

Not much is publicly known about the satellite. The NRO operates a fleet of space-based spy satellites, providing data to the U-S- intelligence community.

ULA’s Delta IV Heavy is capable of launching massive payloads into space. Previously, it launched the first of NASA’s Orion capsules and the Parker Solar Probe on a mission to explore the sun.

The launch is part of a busy week on the Space Coast with two SpaceX launches scheduled over the next few days, including the first polar launch from Florida since 1969.