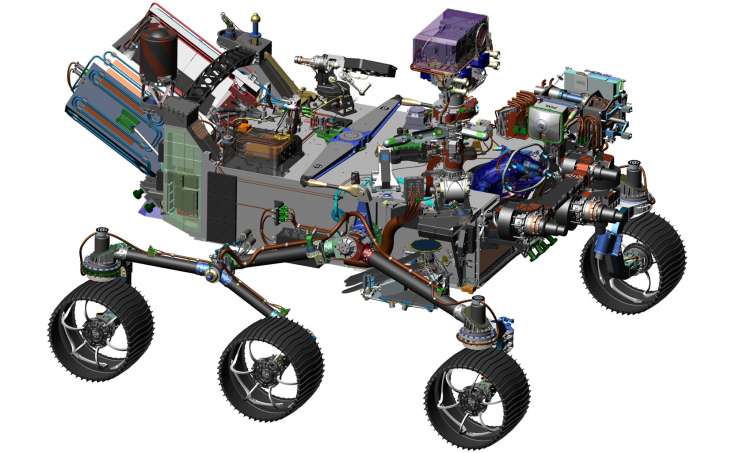 United Launch Alliance will launch the next NASA Mars rover.

The space agency awarded the private space company a contract of $243 million dollars to launch the rover, named Mars 2020.

ULA will use an Atlas V rocket outfitted with four solid rocket boosters. The next generation of Martian rovers launches from Florida’s space coast in July of 2020

The new rover will have a slew of scientific instruments to survey the red planet including the first microphone to capture the sounds of Mars.

Development of the Mars 2020 rover is happening at NASA’s Jet Propulsion Laboratory in Pasadena, California.