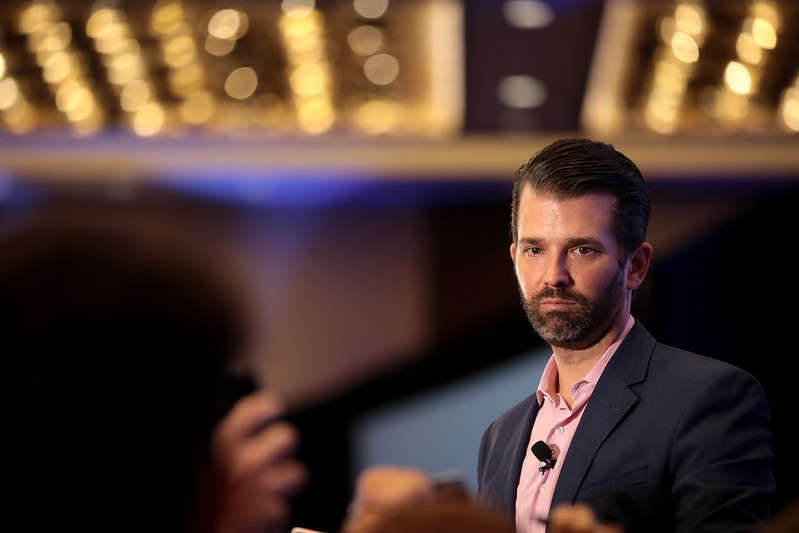 Members of the university’s student senate on Tuesday filed a resolution to impeach Student Body President Michael Murphy for malfeasance and abuse of power.

The resolution accuses Murphy of spending mandatory student fees to push his own political beliefs when he brought Donald Trump Jr., and his girlfriend, Kimberly Guilfoyle, to speak on campus last month.

The resolution says Student Body statutes forbid student money from being spent in support of or against a political party.