UCF To Vote on $600,000 Severance Package For Dale Whittaker 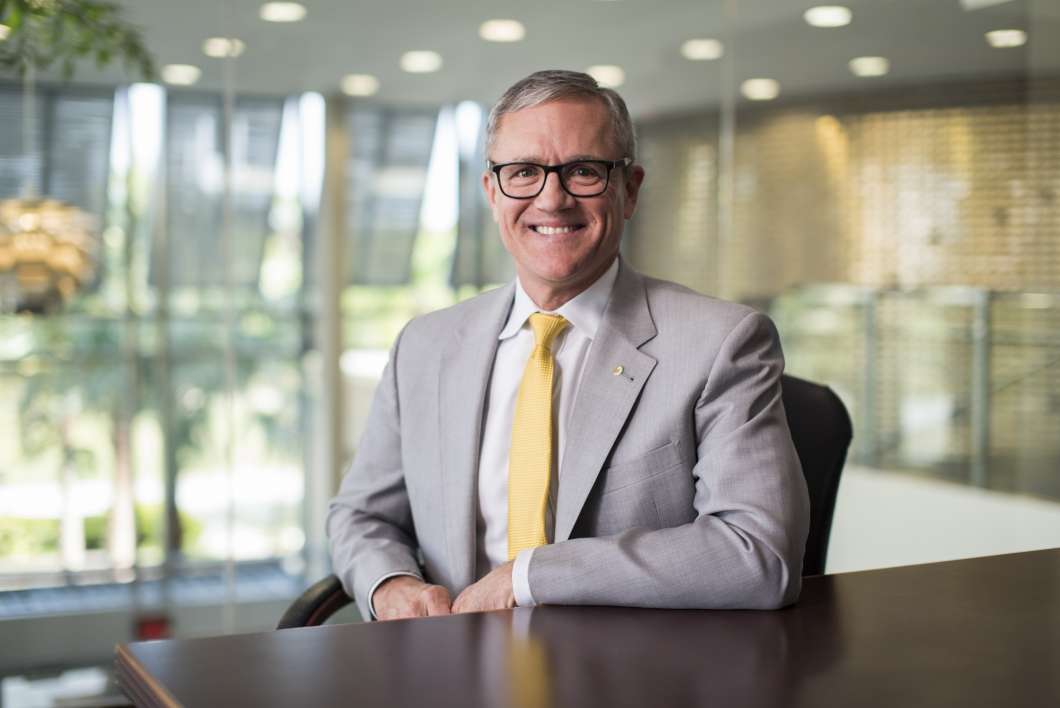 The University of Central Florida’s Board of Trustees will vote on whether to give outgoing president Dale Whittaker a bigger severance package.

Whittaker resigned last week as part of the ongoing scandal over the misspending of more than $38 million dollars in state money on construction. According to his contract he was slated to get more than $430,000 dollars in salary after a nine-month sabbatical and a three-month severance.

The new agreement would pay Whittaker nearly $600,000 to give up his tenured faculty status. The University would also pay Whittaker’s legal fees if he’s sued.

Chuck Greene, an attorney representing UCF employees who have been fired over the misspending, says Whittaker is being compensated while his clients got nothing.

“And yet he’s being given a golden parachute for bailing out a situation he created as much as Bill Merck did,” Greene said. “So I have questions about the fairness of that.”

The UCF board meets Thursday. Thad Seymour has been named interim president of UCF.