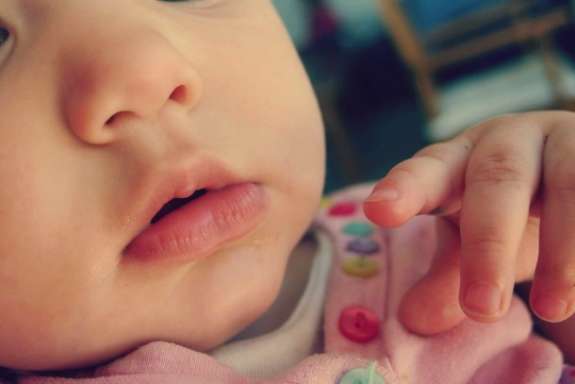 Breast milk sharing is thriving in central Florida, especially among high income, college educated white women. That’s according to a new study out of UCF.

Research shows breast milk helps boost a baby’s immune system. Not all women can produce their own milk, so sharing is an alternative. And study co-author Shannon Carter says they found the buying and selling of breast milk was rare.

Carter says UCF plans to do more research on breast milk sharing in African-American and Hispanic communities. The university is also planning a pilot study to test bacteria levels in shared milk to see how safe it is.

The study was based on online surveys from nearly four hundred people.