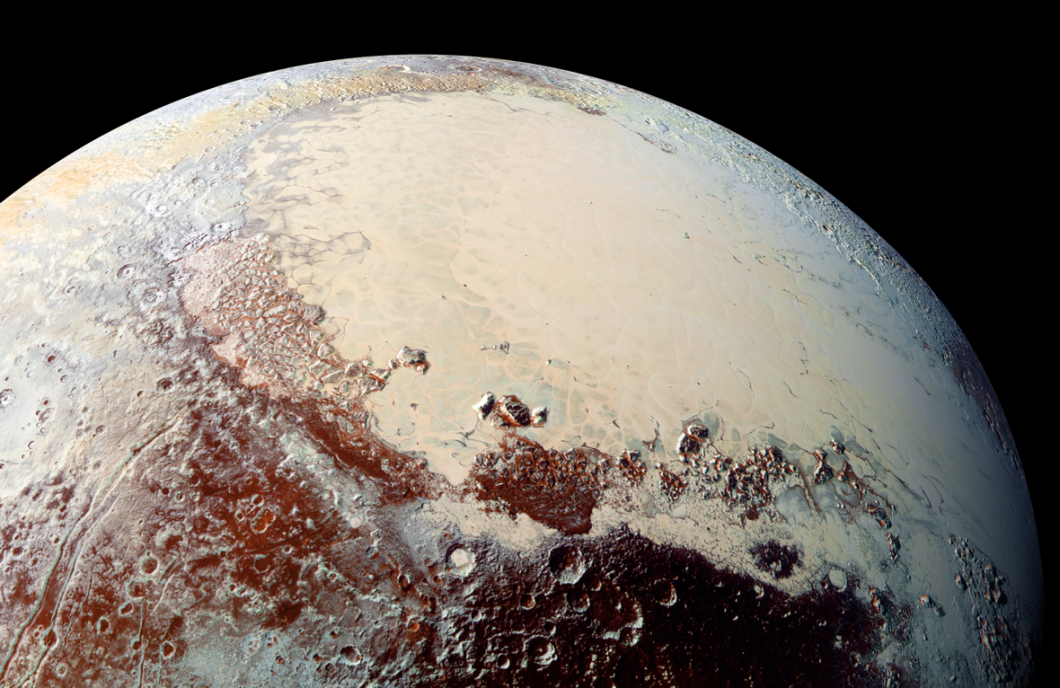 The debate over Pluto’s classification as a planet has been reinvigorated. A planetary scientist from the University of Central Florida argues Pluto should be reclassified as a planet once again.

A new paper released this month is challenging that definition. The authors looked at more than two centuries worth of literature and found only one instance of an astronomer using this definition of a planet back in 1802.

Co-author and University of Central Florida Planetary scientist Phil Metzger says the shape and composition of the object should determine its status as a planet, not its gravitational influence.

“Pluto shares orbit, but that was irrelevant. The question is then “is it geophysically like a planet?” and of course it’s like a planet,” said Metzger. “If you want to classify an object, you should be looking at what the object actually is, and not what its neighbors are doing.”

A recent fly-by mission of Pluto revealed the now dwarf-planet has an underground ocean, organic compounds, evidence of ancient lakes and multiple moons.

“It’s more dynamic and alive than Mars,” Metzger said. “The only planet that has more complex geology is the Earth.”