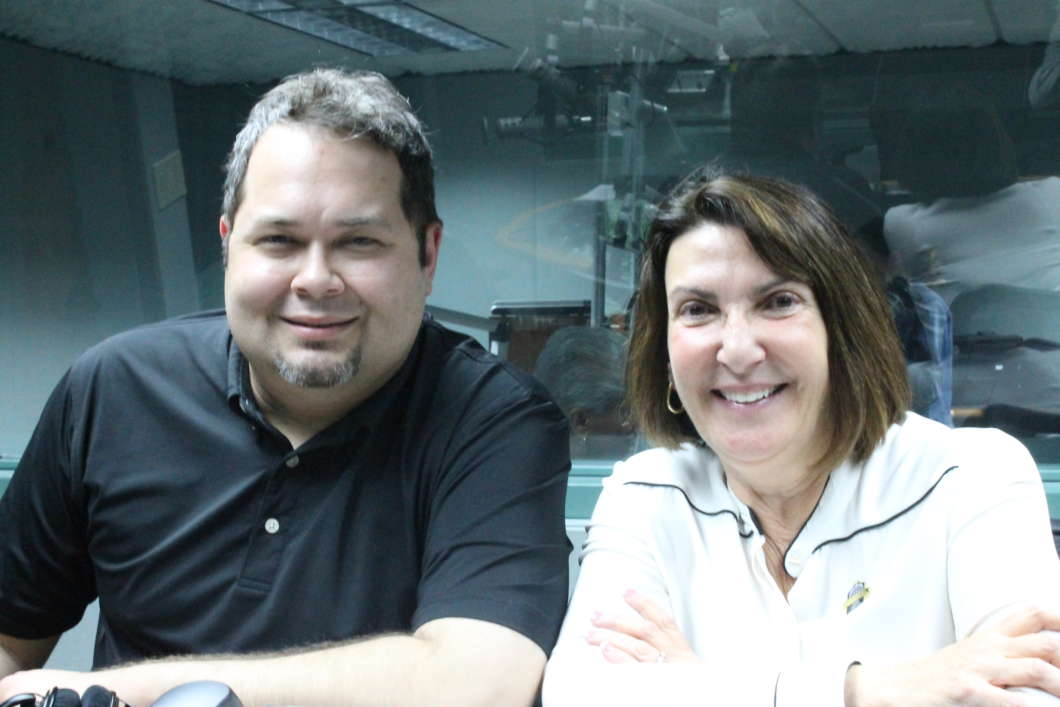 UCF RESTORES is a clinic within the university’s College of Sciences that offers treatment to veterans, professionals and survivors living with stress-related disorders. The clinic’s staff includes a team of behavioral health professionals specialized in PTSD treatment.

“We have actually branched out to work with people with many different types of trauma, and so certainly being in a [Category] 5 hurricane and then losing your home and having to relocate to Central Florida is a traumatic event for people,” Beidel says. “So we’re proud to be able to help people recover from trauma.”

The clinic plans to hire three “culturally competent Spanish-speaking therapists” to conduct sessions with survivors of Hurricane Maria, Beidel says. The health services provided by these therapists are available to both adults and children who were impacted by the storms.

UCF RESTORES will also be establishing a web-based training program for clergy and teachers who are often the first ones to help children recognize the signs of trauma.

Rodriguez says the Episcopal Church of Jesus of Nazareth has traditionally welcomed many immigrants into its congregation, specifically Puerto Ricans in the aftermath of Hurricane Maria in 2017.

“UCF approached us and started up this great relationship and partnership to serve a population that we were already serving,” Rodriguez says. “The Latino community often seeks out priests and pastors and their local churches in order to get services.”

Rodriguez says while the church anticipated a wave of Puerto Ricans moving to Central Florida after Maria, they were surprised by the large volume of individuals who came.

“Typically after a disaster, I get an uptick in pastoral counseling sessions, but we’ve really had an overwhelming response,” Rodriguez says. “We first saw it in our food pantry, and then my phone ringing off the hook, text messages of people just wanting to come in and talk to somebody. I can talk to somebody initially, but the ongoing care really is beyond my ability to help someone, and that’s where [a resource] like UCF RESTORES comes in. They really have the competency to help someone deal with trauma.”

Rodriguez emphasizes the importance of having health professionals who can identify with the Latino community and some of the traumatic experiences survivors have lived through.