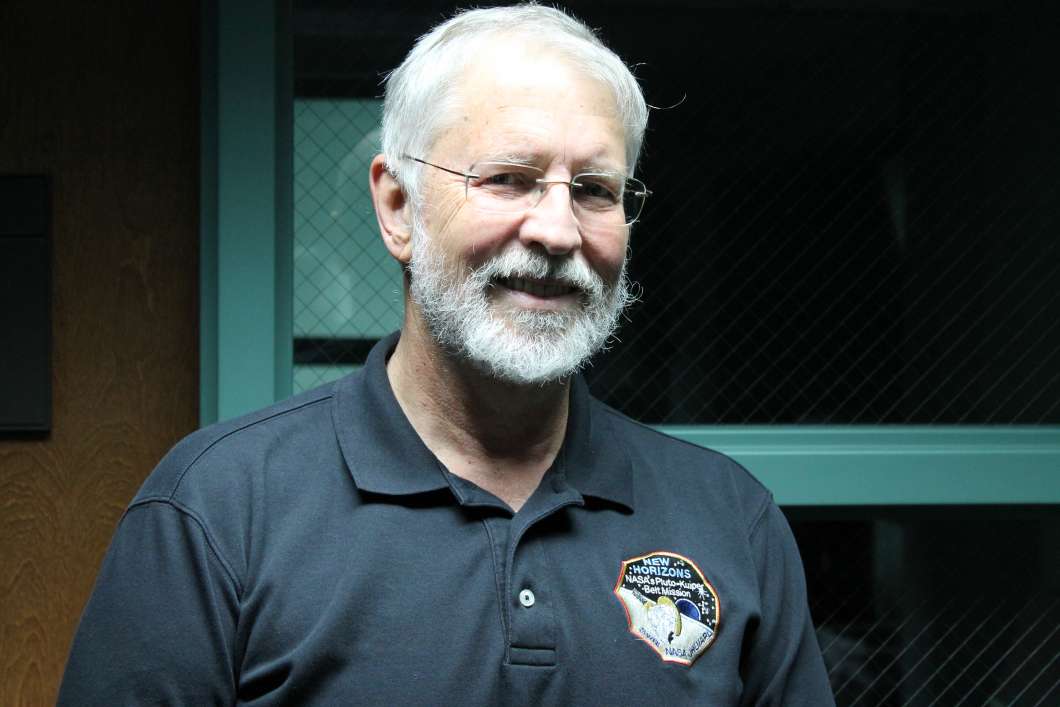 Dan Britt is part of a team that will study some of the oldest asteroids in the solar system. Photo: Matthew Peddie, WMFE

The lab makes synthetic soil mimicking the conditions on Mars, the moon and asteroids.

The grant will support the students who are conducting the research and allow for more to join the program.

“We have about 15 graduate students,” Britt said. “This will directly support another six or seven.”

It is used by over 280 scientists worldwide. It’s used to ensure that soil doesn’t jam up engines and can handle a heavy rocket’s exhaust.