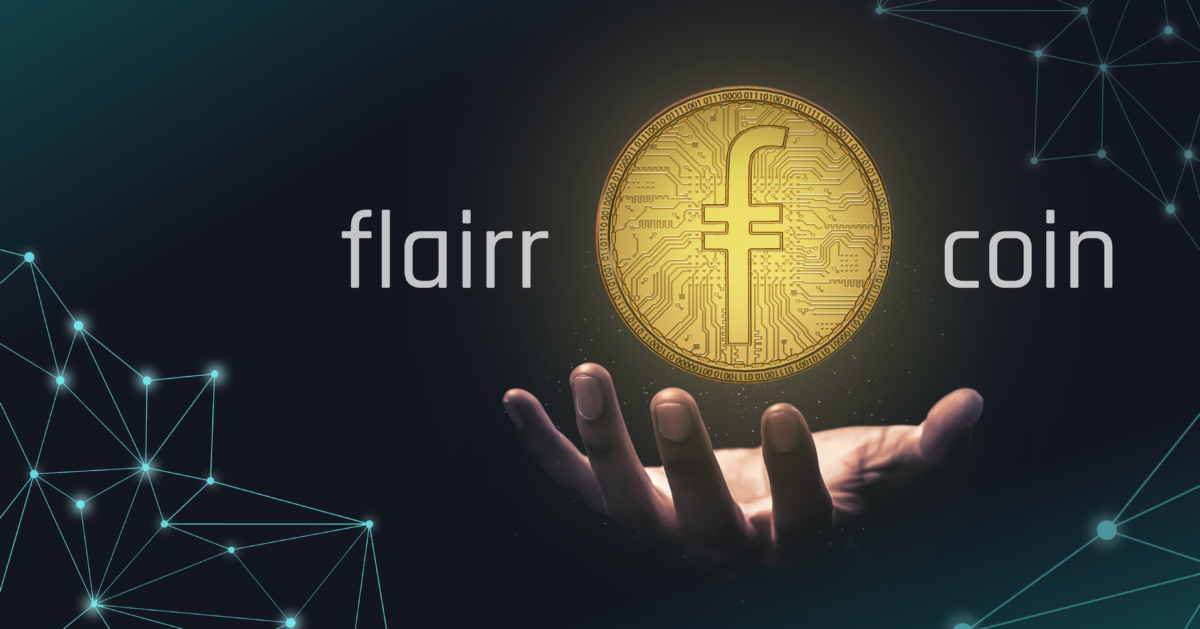 A new kind of cryptocurrency is being developed right here in Central Florida with the aim of changing the way people use the virtual currency.

Cryptocurrencies like bitcoin are based on a technology called blockchain which is a digital ledger of all transactions.

UCF professor and FlairrLabs CEO Ray Aria says some people might be apprehensive about switching to the digital currency.

“Using your bitcoin, which is the biggest cryptocurrency right now on the market, is difficult, the transaction process in time is high, it’s something between 10 minutes to even 2 hours, the transaction fee is pretty high, pretty stiff,” says Aria.

That’s why the company is developing FlairrCoin. Aria says it is fast, safe and unlike other cryptocurrencies, there’s no fee to use it.

FlairrLabs is not only creating a new kind of cryptocurrency but also a whole new technology to base it on, called Block-Lattice.

Aria describes Block-Lattice as a tree with multiple branches, each of those branches are blockchain. If the integrity of one branch is compromised, the network is able to detect the problem and correct it instantly, which makes the virtual currency safer to work with.

Aria says FlairrLabs’ goal is to encourage more people and businesses to use cryptocurrencies.

“Our official company vision is to normalize the use of cryptocurrency for daily consumer purposes,” he says.

As for how to buy FlairrCoin, the company is creating a mobile game where people will use augmented reality to do simple tasks and find items, which will earn them coins. Customers will be able to scan a QR code to transfer the coins directly to their virtual wallets.

FlairrCoin will be available to customers soon.