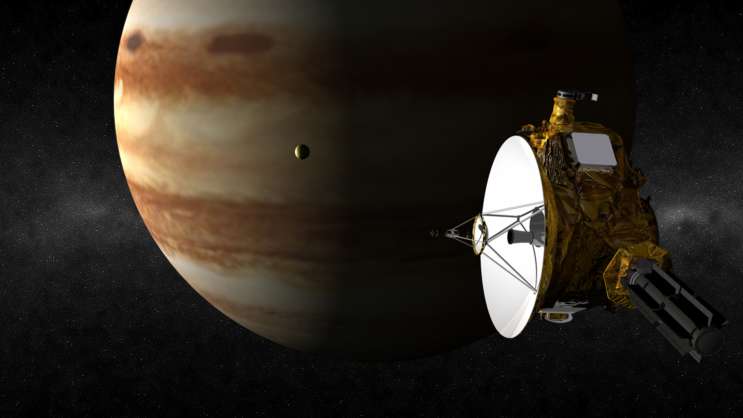 After reaching the dwarf planet last year, New Horizons is heading even farther into the solar system to the Kuiper Belt.

NASA wants Britt to study the geology of objects in the Kuiper Belt, like comets and asteroids.