UCF Professor: Fireworks Can Be A Trigger For Vets With PTSD 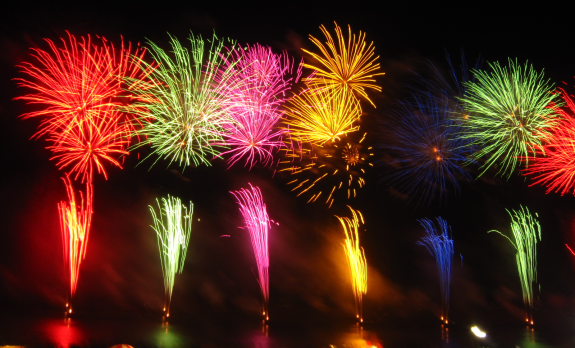 For combat veterans with PTSD, fireworks can sometimes trigger flashbacks.

It’s July Fourth weekend, and that means fireworks. But one University of Central Florida psychologist warns that fireworks can be a trigger for post-traumatic stress disorder.

“Veterans will tell us they have to hit the ground when they hear fireworks,” Beidel said. “That continuing fireworks triggers all their symptoms and creates flashback. So they may hear the sound of fireworks and have a flashback to being back in Iraq or Afghanistan and being on the side of the road looking at the devastation from an IED explosion.”

UCF Professor Deborah Beidel said fireworks can be a trigger for combat veterans with PTSD.

Sights, sounds and smells can be a trigger for PTSD. For combat veterans, fireworks meet all three criteria – and you can’t escape them once they start.

In a Facebook thread about PTSD and fireworks, one vet described running out of a baseball game because he didn’t expect the fireworks. Another says her husband freaked out the other night when they drove by a neighbor’s house who was lighting off fireworks.

Beidel says that’s part of the problem: Fireworks don’t just happen on the holiday itself. “Now it’s three days before, two days after, and it’s not just the community fireworks, it’s the people setting things off in the neighborhood.”

If you have a veteran living in your neighborhood, Beidel recommends talking to them if you plan to launch fireworks.