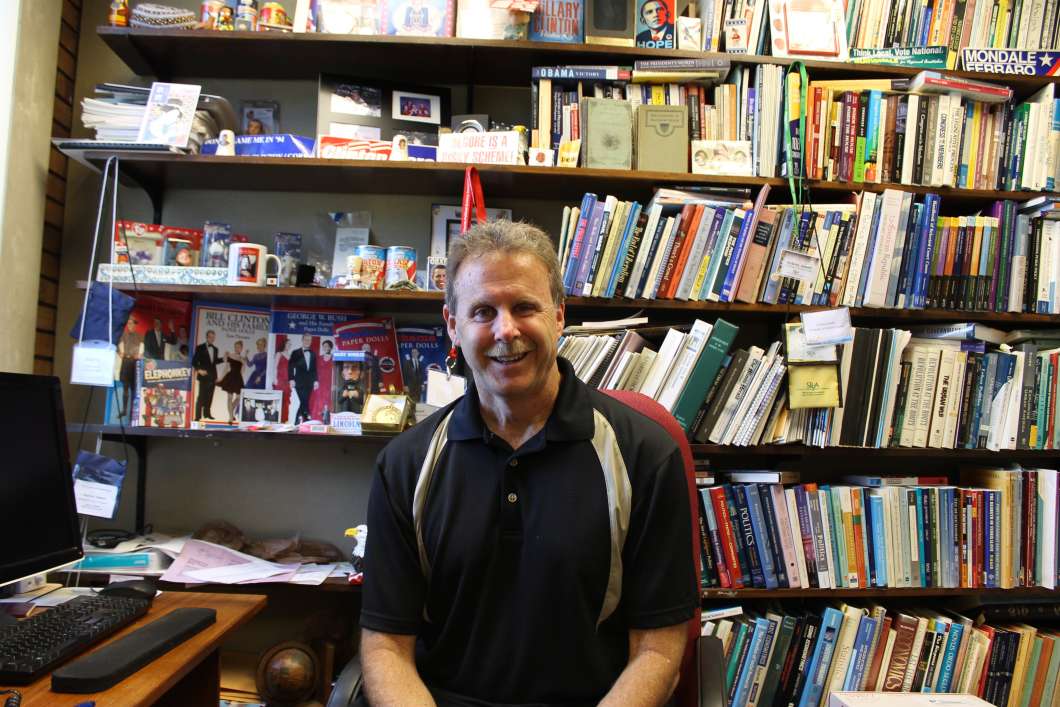 The Supreme Court decision Friday revoking the federal constituional right to an abortion sends the issue back to the states.

So what is the status of abortion rights in Florida?

University of Central Florida political scientist Aubrey Jewett addressed that question in a conversation with WMFE.

“The Legislature and the governor just signed a new law restricting abortion a little more, prohibiting it after 15 weeks. That 15-week law has been challenged in court, federal courts. I presume, though, that now with the release of this US Supreme Court decision overturning Roe v. Wade, that the courts, federal courts will say, “Yes, Supreme Court has made it clear that states have the authority to prohibit it after 15 weeks or prohibited entirely, in fact.”

“So abortion is still legal in Florida, and women do have the right to seek an abortion.”

Jewett pointed out that Florida has, in its constitution, a specific right to privacy that is not found in the U.S. Constitution.

“And abortion rights supporters do point to that specific right to privacy in the Florida Constitution as a protection for abortion. And they can point to previous Florida Supreme Court decisions on the issue of abortion that relied on that constitutional right to privacy.

“The thing that we don’t know though is you know, the big wildcard is would the current Florida Supreme Court ruled the same way, because now the court has basically six out of seven members (who) are conservative Republicans, members of Federalist Society. And so there is some thought that regardless of the fact that there is a specific right to privacy in the Florida constitution, they might declare that that does not apply to the issue of abortion.”

Voters favor abortion rights. But is it a priority?

Jewett says that Florida voters are in about the same place as the majority of voters across the country.

“There was a recent poll came out just last month from Florida Atlantic University, and it found that about two-thirds of Floridians support a woman’s right to choose under all or at least some circumstances. … In addition, when we look at public opinion, usually polls find that abortion is not the most important issue for many voters.”

“They may be reluctant to. … They know that the majority of Floridians would disagree with that. And maybe that would spark — particularly among Democrats and progressives who have not had a lot of enthusiasm for 2024 and 2022 — that maybe that would give them a lot more enthusiasm. So that’s, you know, sort of the politics of that is, you know, we don’t know for sure, but it’s possible that you know, Republicans may worry about that backlash.”