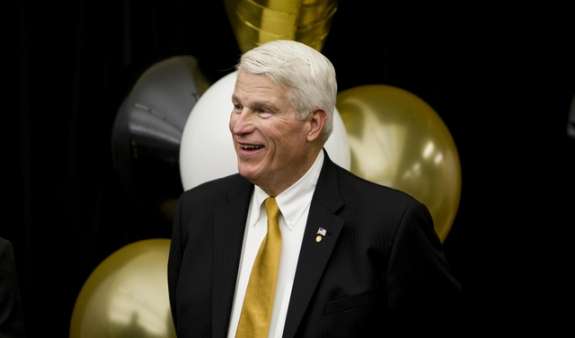 The University of Central Florida has extended President John Hitt’s contract. His current contract was scheduled to expire next year.

The new contract would have no expiration date and would renew each year, but can be canceled with one year’s notice. Board Member Marcos Marchena referenced the president’s 23-year history with UCF.

“If Dr. Hitt had started a couple years ago, I might look at it a little differently, but he has a slight history,” Marchena said.

In his new contract Hitt’s base annual salary is more than $500,000. UCF’s board also hired a consultant to evaluate his contract next year.