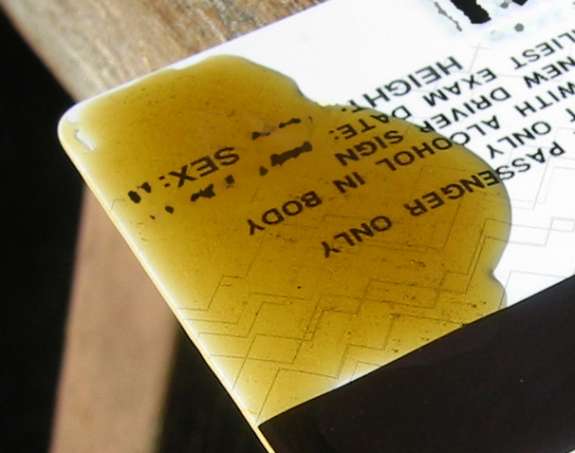 UCF police are training their officers how to spot hash oil, a highly potent derivative of marijuana. Two UCF students and a Valencia student are facing charges for manufacturing and possessing hash oil.

UCF Police Deputy Chief Carl Metzger says this is the first incident of its kind for the university and he’s worried because of the potentially explosive process involving butane that’s used to manufacture hash oil.

“Given what’s going on in Colorado and California where this is a large problem and they have had fires and explosions and many of them, I’m still concerned that this is something that will spread here,” said Metzger.

Metzger is concerned the legalization of marijuana in Florida would lead to more butane hash oil production.