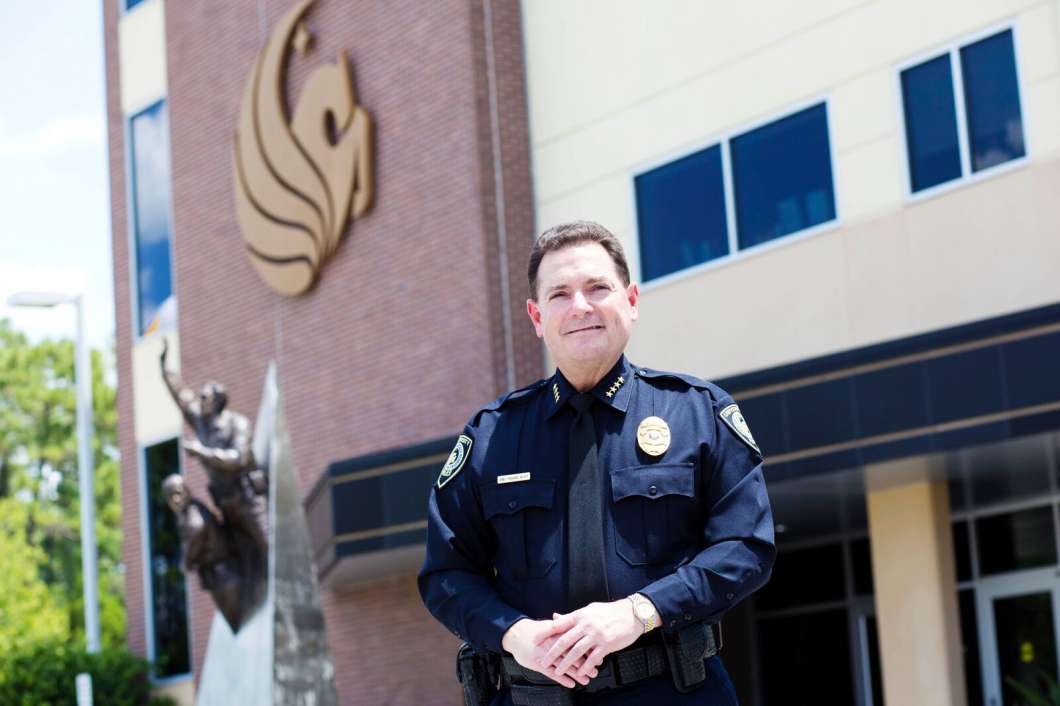 He comes from a family of law enforcement officers, including his father and brother, and now his children.

He said one thing he learned throughout his career was the importance of caring about people.

“Automation is wonderful but it still takes the human element and it still takes those skills to be able to relate to people, and show that you really care about them,” Beary said. “And if you do that, then you can be very successful.”

Four candidates are in the running to replace Beary. Two of them are UCF chief deputies. Jeff Morgan, UCF’s Director of Security and Emergency Management, is filling in until the new chief is chosen. Beary said that should be announced around the first week of July.