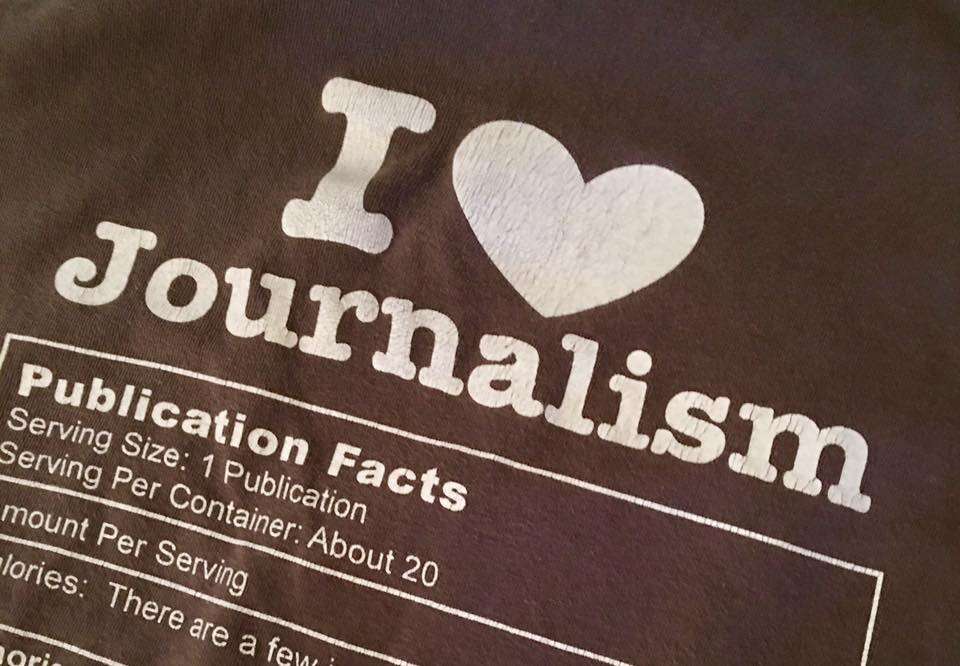 University of Central Florida journalism professor Rick Brunson has become something of a Facebook sensation, with a recent post that’s been shared nearly 500 times at last check. It recounts a morning earlier this week, when he threw on an old T-shirt that says “I Love Journalism” and headed to his usual Orlando coffee shop.

Brunson says one of his fellow regulars was in the midst of his usual good-natured needling of Brunson over being part of the so-called liberal media, when he noticed Brunson’s T-shirt and called over to another regular in a “Make America Great Again” hat to ask what he thought of it.

Brunson tells 90.7’s Nicole Darden-Creston it was this second man’s response that shocked and sobered him.

Click on the player above to hear Brunson’s insight on that encounter and on the current climate for journalists across the country.