UCF Invents a New Coating for Insulin Pumps: It Might Mean Fewer Infections and Less Hassle for Patients 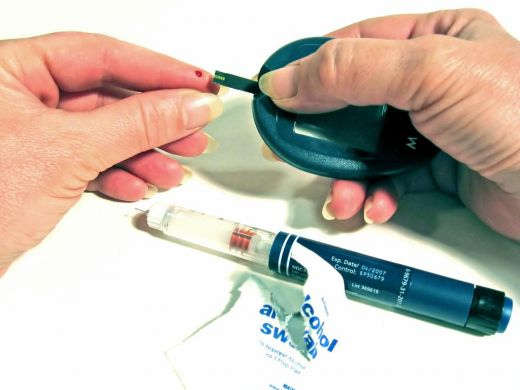 Changing the cannulas or tubes in the insulin pumps is not only painful for patients, but increases their risk of infection. However, they don’t have a choice. If they don’t change these tubes, they risk inflammation and a less effective device to deliver the life-saving hormone.

That’s why University of Central Florida’s Dr. Elizabeth Brisbois and her team have been studying how the body could naturally fight infection in these tubes.

“One of the ways our body kills bacteria is by the production of a small molecule called nitric oxide. So that’s basically what we’re trying to mimic with these coatings. We’ve designed them so that they can release nitric oxide molecule.”

Brisbois says the chemical is cheap which means it shouldn’t drive up the cost of the insulin pumps. And now with a 400,000 dollar grant to test it in humans, they should be able to perfect so patients only have to change tubes once a month.

And she says insulin pumps aren’t the only application of the technology.

“Things like inter-vascular catheters. Urinary catheters. All the way to large devices like potentially hemodialysis or heart lung machine.”

The Centers for Disease Control and Prevention found more than 9 percent of adults ages 18 and older in Florida had diabetes in 2015.