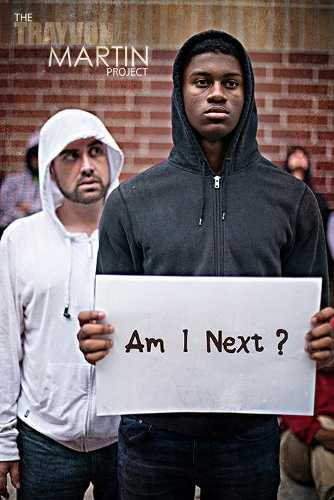 The University of Central Florida is holding a public forum Monday night to examine race, police and social justice. It jumps off of a similar community forum the university held last month. Karen Morrison says that one focused on the death of Trayvon Martin. Morrison is UCF’s first chief diversity officer.

“We really want to be that place, the university has a role that it can play in bringing people with differing opinions together to kind of weigh in on issues in a respectful environment and see if we can’t positively change our community,” said Morrison.