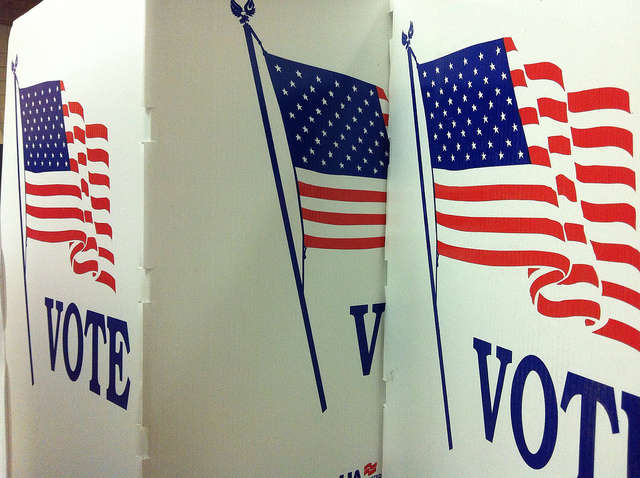 Sixteen early voting sites will be open in Orange County to accommodate what’s expected to be a higher voter turnout during November elections. To encourage more young people to vote, the University of Central Florida’s Fred Kittinger says students can use a site at the Live Oaks Center on campus from October 22 through November 4.
“Given their class schedules their work schedules. The one common denominator they have is campus. So to remove as many obstacles as possible is a wonderful opportunity for them to participate in that civic engagement.”
The U.S Census found voters aged 18-to-29 years old had the lowest voter turnout of any age group over the past decade. Only about 46 percent of this population participated in the 2016 elections. The site is open to all registered Orange County voters.