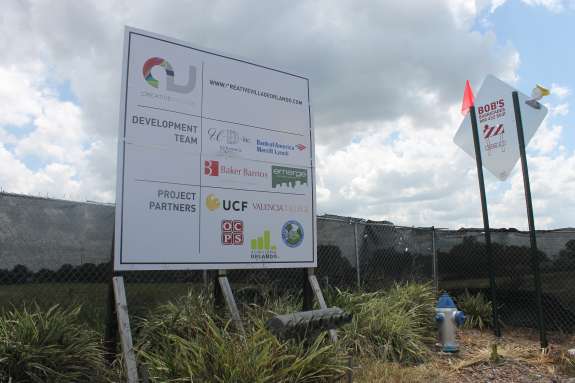 University of Central Florida’s downtown campus is moving forward, despite a veto of state funding by Governor Rick Scott earlier this year.

Governor Scott nixed the $60 million of state funds for a UCF campus west of I-4 in downtown Orlando.

A UCF Board of Trustees approved a new plan Thursday that asks the state for only a third of that cost.

The search for new funding pushes the campus opening to at least the fall of 2018.

The Trustee’s plan now moves to the Board of Governors – they’ll take it up later this year.