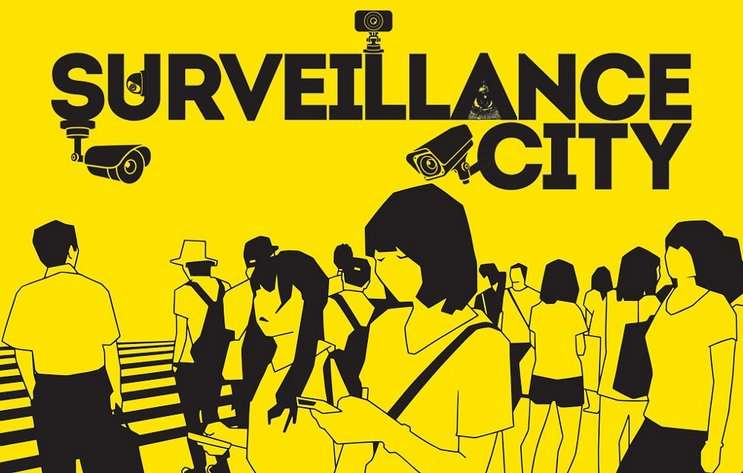 Amazon’s facial recognition technology isn’t the only tool that Orlando is considering in its efforts to monitor the public using street cameras – the University of Central Florida has also developed a mass surveillance system for the city.

UCF researchers have installed an artificial intelligence-powered software that can recognize facial characteristics and body movements to detect assaults, robberies and even explosions in real time.

Orlando was the subject of blistering criticism last year after reports revealed that the police department was piloting Amazon’s Rekognition, a facial-recognition technology that plugs into security cameras to identify and track people of interest as they walk down the street.

But by early 2016, students and professors from UCF’s Center for Research in Computer Vision were already using a $1.3 million federal grant to start testing software for the city’s surveillance network that would instantly flag suspicious activities.

Researchers debuted a working computer vision workstation with UCF’s software last June, but it currently sits unused while the city assess whether to continue funding it.

Despite the UCF workstation hitting a financial roadblock and Amazon’s Rekognition program still being in the pilot phase, Orlando’s chief information officer Rosa Akhtarkhavari sees a future where OPD could use software from UCF, Amazon, Microsoft or any other organization to accomplish its security needs.