Uber Picks Up Partnership With Mears 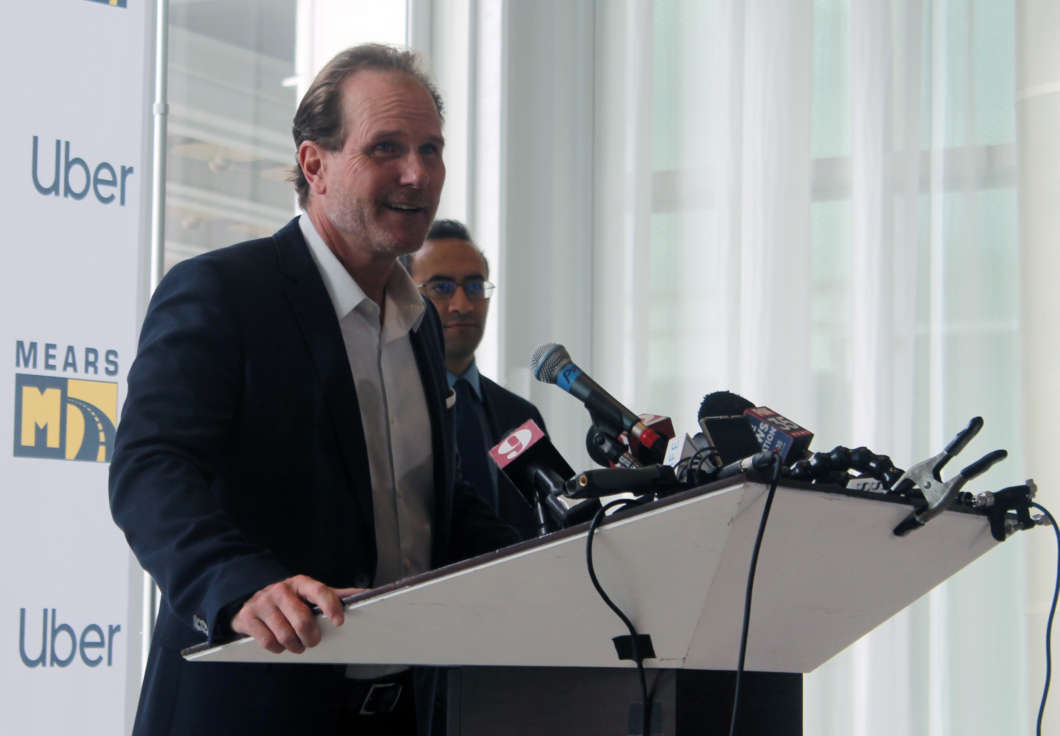 Uber has partnered with former competitor Mears Transportation Group, the first agreement of its kind in the United States between the ride-sharing company and a taxi service.

Under the agreement announced today, Mears will provide its fleet of luxury vehicles to support the Central Florida launch of Uber’s premium service, UberBLACK.

The two may seem like strange partners since the chairman of Mears once called Uber an “existential threat to the taxi industry.”

But Mears’ Executive Chairman Trey White said today that he views the ride-sharing company not as a competitor, but as a growth opportunity.

“We would give more optionality to products available through Uber,” White said. “And at the same time give our 1000 plus independent contractors at Mears an opportunity to participate in the exponential growth in the ride-sharing space through Uber.”

We’ve definitely had our differences with Mears over the years, and they’ve had their differences with us. And we’ve had some very frank discussions with each other both in the room behind closed doors and in the public square. But that’s behind us.

Beginning November 28th, riders will be able to hail a high-end Mears vehicle through the Uber app.

The companies are working to expand the service to include taxis by the end of the year.