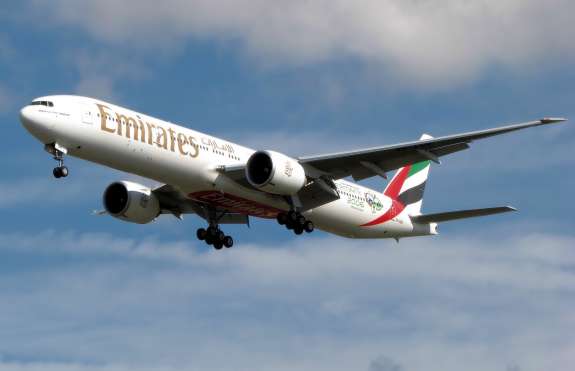 Three hundred passengers stepped off the first direct flight from Dubai to Orlando on Emirates airline this morning, marking the start of an arrangement that has been in the works for seven years.

The Dubai-based Emirates airline company expects the 15-and-a-half-hour flight to encourage Floridians to venture overseas and to bring more business to Central Florida from Asia and Africa.

The first direct flight is slated to touch down at Orlando International Airport at 11:40 a.m.