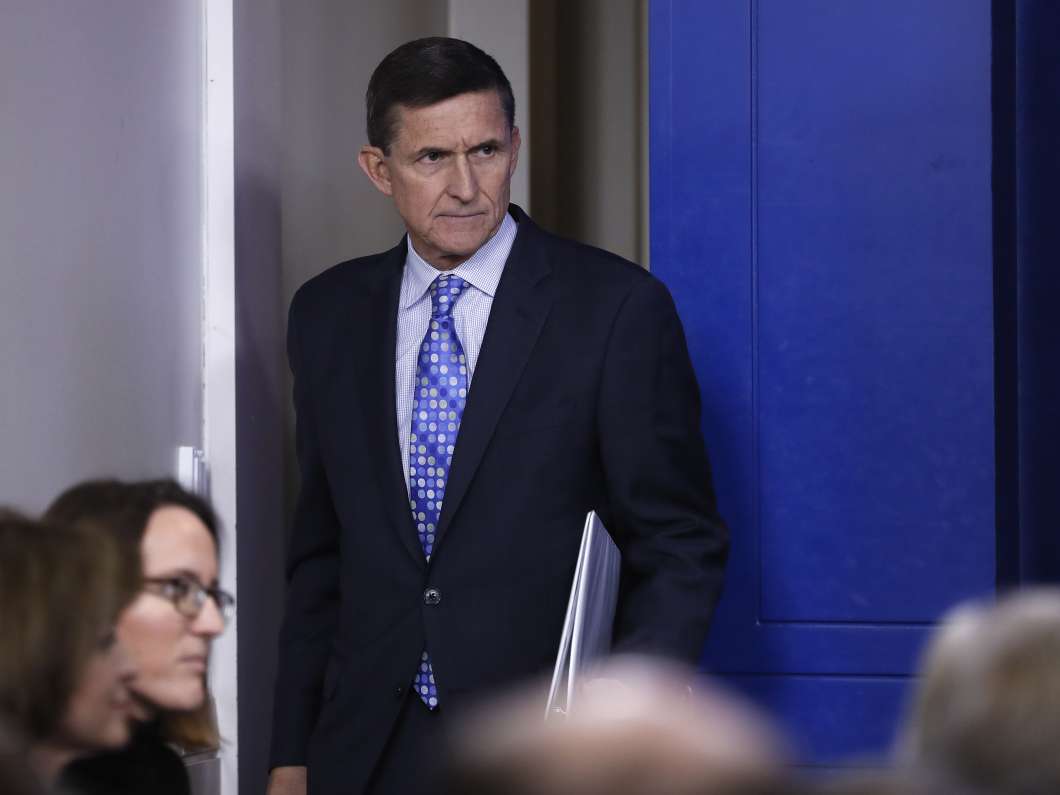 The U.S. Treasury Department announced additional sanctions on Iran on Friday, less than a week after a ballistic missile test prompted the Trump administration to accuse Iran of violating an international a weapons agreement.

The newly announced sanctions target 12 companies and 14 individuals, blocking assets and prohibiting U.S. citizens and companies from dealing with them. Among the individuals, four are listed as Iranian citizens, two are Lebanese, one is Chinese, and one holds a passport from the island nation of St. Kitts and Nevis.

The businesses are based both inside and outside Iran.

According to the Treasury Department, the sanctions target:

Hours before the sanctions were announced, President Trump addressed Iran in a tweet, writing “Iran is playing with fire — they don’t appreciate how ‘kind’ President Obama was to them. Not me!”

On Wednesday, National Security Adviser Mike Flynn also said former President Barack Obama had gone too easy on Iran, but that “as of today, we are officially putting Iran on notice.”

Flynn also listed the administration’s grievances with Tehran, including its test of a ballistic missile and what he said were attacks by proxy forces in Yemen on U.S. and Middle Eastern ships, as we reported.

Ali Akbar Velayati, an adviser to Iranian Supreme Leader Ayatollah Ali Khamenei, said his country would not yield to “useless” U.S. threats from “an inexperienced person” over its ballistic missile program, according to Reuters. Velayati did not specify which so-called inexperienced person he was referring to.