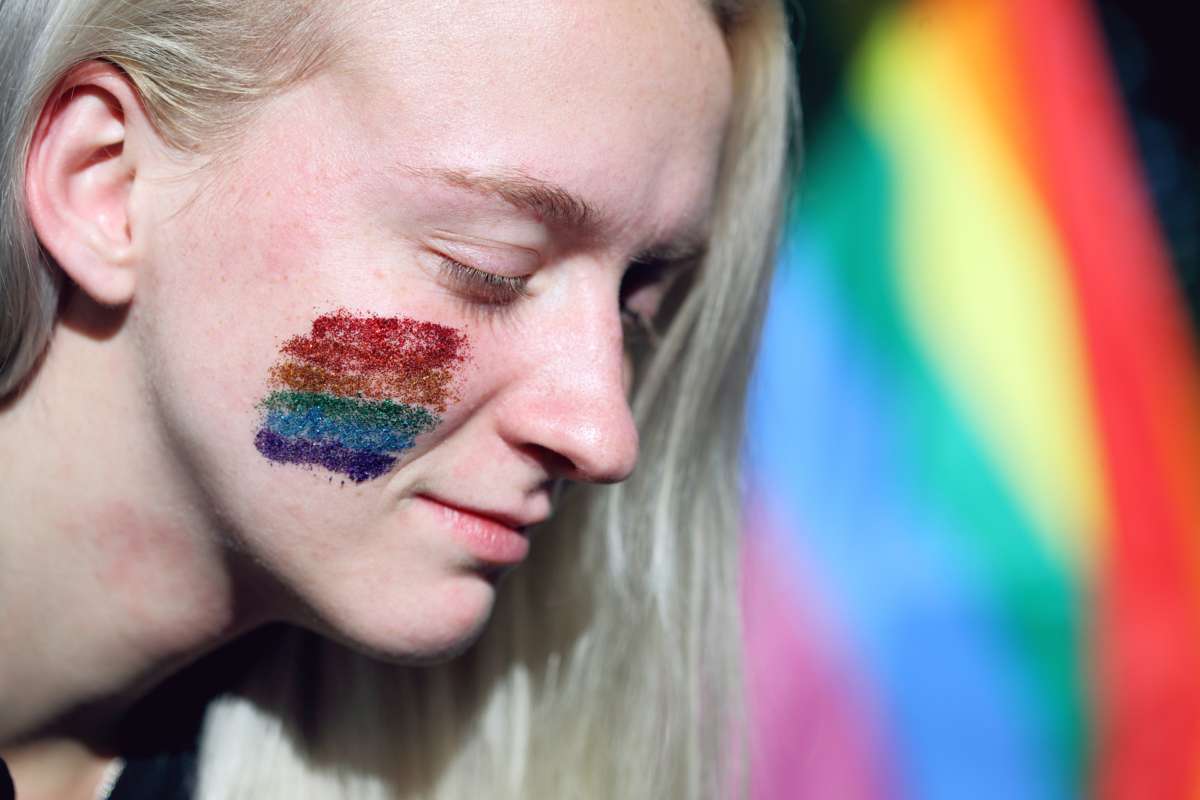 U.S. Secretary of Education Miguel Cardona is in Orlando to talk with students, families and teachers about concerns over Florida’s Parental Rights in Education law also known by opponents as Don’t Say Gay.

The law allows parents to sue schools if they feel their child learned about gender identity or sexuality in an “age-inappropriate” way. It also prohibits discussions about sexual orientation and gender identity for the youngest kids.

Florida Education Association President Andrew Spar says the problem with this language is that it is vague.

Spar says he’s been fielding calls from LGBTQ teachers who are worried their district could be sued simply for displaying their partner’s picture on their desk.

“Absolutely, it’s not uncommon for kids to question that there’s a picture of you and another man and who is that guy? And if you say that’s my husband, now, have you opened the door to violating this rule?”

“The so-called, ‘Don’t Say Gay’ bill is a bill that opens the door for a lot more litigation, which means taxpayer dollars are going to be reallocated away from student instruction to legal defense funds. And I think that’s unfortunate when we have one of the worst funded school districts, or one of the worst funded school systems in the nation, ranking 43 out of the 50 states.”

U.S. Secretary of Education Cardona, who opposes the new law, along with the rest of the Biden administration, says he’s closely monitoring the situation for any violations of federal civil rights laws.