U.S. Reaches ‘Reduction In Violence’ Deal With Taliban In Afghanistan 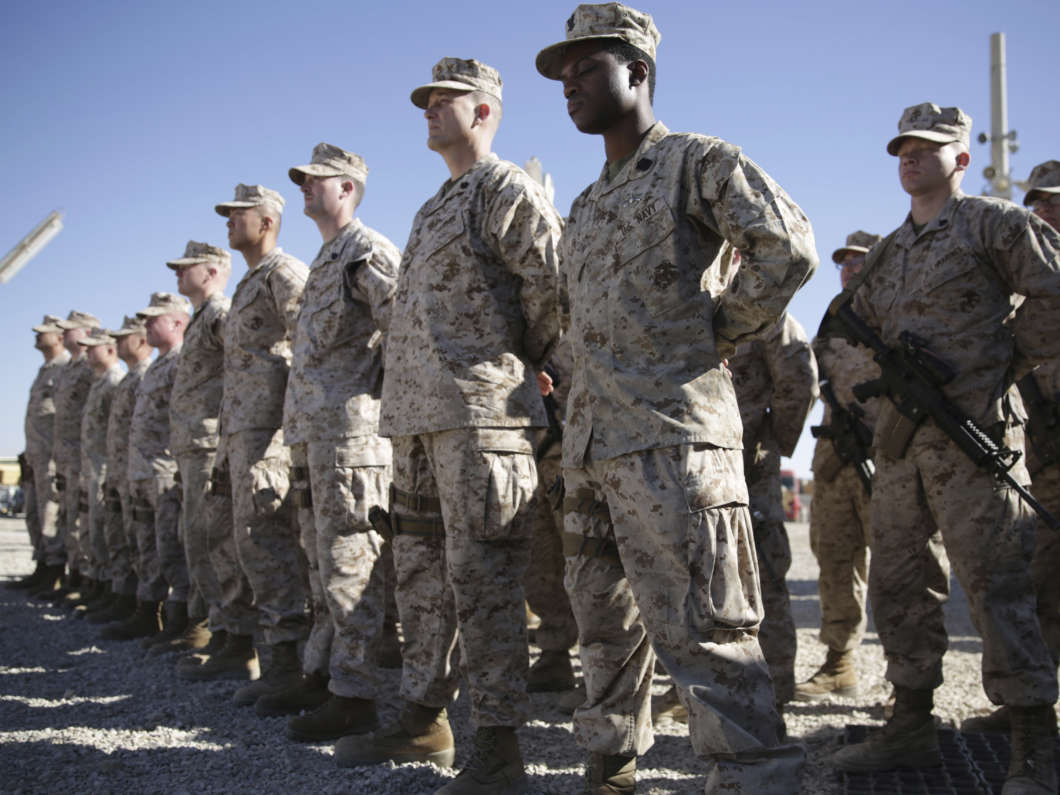 The U.S. says it has reached a deal with the Taliban in Afghanistan that lays out what could be the first steps toward ending America’s longest-running war.

Administration officials, speaking on the condition of anonymity at the Munich Security Conference, say there will be a seven-day “reduction in violence” but did not specify when it would start. The seven days are meant as an initial confidence-building measure.

The next step would involve the signing of an agreement between the U.S and the Taliban. That would pave the way for intra-Afghan talks to determine the future of Afghanistan and the role the Taliban could play in it.

The U.S. military will monitor the reduction in violence, according to a senior administration official.

A weeklong decline in violence would be an abrupt shift from one of the most violent years of the 18-year conflict. An overall deal with the Taliban would lay out a four-and-a-half month timetable to reduce the number of U.S. troops in Afghanistan to 8,600 from around 12,000.

This initial agreement was worked out by U.S. Special Representative Zalmay Khalilzad and the Taliban over months of negotiations in Doha, Qatar. The U.S. and Taliban had reached an agreement last summer, but President Trump walked away from that near-deal in September after a U.S. service member was killed in a car bombing in Kabul, Afghanistan.

Trump had indicated that the U.S. was close to working out a deal Thursday in a podcast interview with Geraldo Rivera. “I think there’s a good chance that we’ll have a deal, and we’ll see. We’re going to know over the next two weeks.”

En route to Munich for a security conference on Thursday, Secretary of State Mike Pompeo said U.S. negotiators had made significant progress in recent days.

“[W]e hope we can get to the place where we can get a significant reduction in violence — not only on a piece of paper, but demonstrated in the capability to actually deliver a serious reduction of violence in Afghanistan,” Pompeo said. “And if we can get there and we can hold that posture for a while, we may well be able to begin the real serious discussion, which is all the Afghans sitting at a table, finding a true reconciliation path forward — a difficult set of conversations, but one that’s long overdue.”

The announcement follows an ultimatum by the Taliban earlier this week for a U.S. reply to the group’s offer of a weeklong reduction in violence. The Taliban have resisted agreeing to a formal cease-fire until the rest of the deal is in place.

Among the Taliban’s demands is that any members of Afghan President Ashraf Ghani’s government participating in the negotiations be there only as regular citizens, not as officials, The Associated Press reports: “The Taliban do not recognize the Afghan government and have refused to negotiate directly with Ghani, effectively sidelining Kabul from the process.” Ghani’s future is unclear, as there is still no official winner from last year’s presidential election.

The U.S. conflict in Afghanistan began more than 18 years ago, shortly after the Sept. 11, 2001, terrorist attacks. Trump has said it’s time for American troops to come home, but a withdrawal of NATO or U.S. forces could result in further instability and violence in the troubled country.

NPR’s Michele Kelemen and Rob Schmitz contributed to this report.