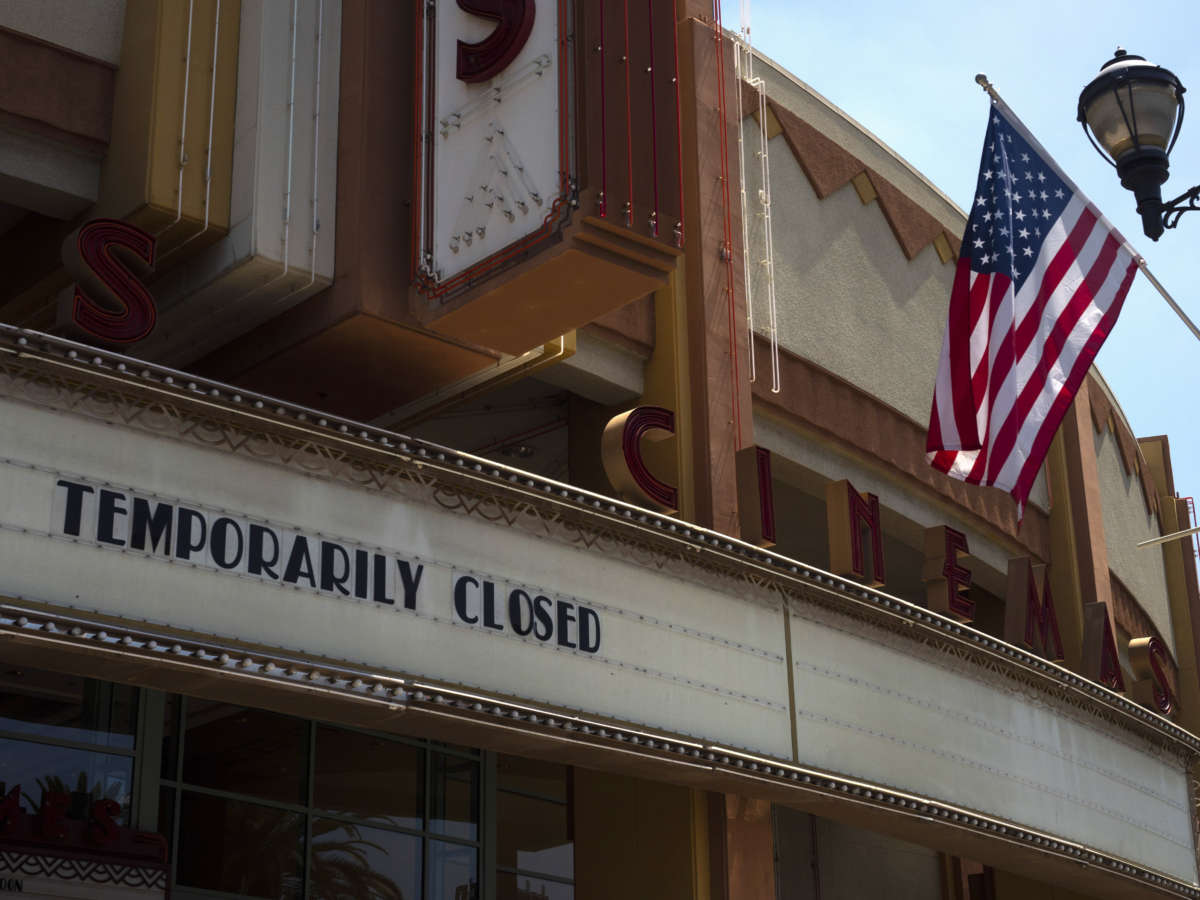 As Congress debates whether to renew supplemental unemployment benefits for people thrown out of work by the pandemic, new research shows those benefits offer a critical boost for the U.S. economy.
Image credit: Justin Sullivan

Ordinarily when people lose their job, they spend less money. But something unusual happened this spring, when tens of millions of people were suddenly thrown out of work by the coronavirus pandemic.

At first, their spending did go down, just as you would expect. But it quickly rebounded, once people started to receive unemployment benefits, which the federal government had boosted by $600 per week. Jobless people who received those benefits wound up spending more on the whole than they had before the pandemic.

“Unemployment benefits have been absolutely transformative for the households that have been able to receive them during this crisis,” said Peter Ganong, who studied the spending patterns along with colleagues from the University of Chicago and the JPMorgan Chase Institute. “It actually turns out that they’re helping to sustain the U.S. economy as a whole.”

That could be an important consideration as Congress debates whether to renew some form of extra aid for the unemployed as part of a new coronavirus relief package.

The Labor Department reported nearly 1.2 million additional claims for state unemployment last week, plus another 656,000 claims under a special federal program for gig workers and the self-employed who are ordinarily not eligible for benefits. As of mid-July, more than 31 million people were receiving some form of unemployment insurance.

Nicholas Mancuso lost his job at a metal fabrication plant in upstate New York in March. He went about two months with no income, and fell behind on his rent. But once his unemployment benefits finally started flowing, Mancuso suddenly had more money to spend than he did when he was working.

That extra spending power is not only good for sneaker salesmen, but landlords and grocers as well. Consumer spending is a key driver of the broader U.S. economy.

As of last week, though, the extra $600 in federal help for the unemployed has run out. Mancuso’s weekly benefit dropped from $873 to $273. He used the last of his extra federal money to pay this month’s rent.

Multiply that uncertainty by the tens of millions of people who are still unemployed, and you could be left with a big hole in the U.S. economy.

Ganong warns that unless lawmakers agree to replace at least some of the extra $600 a week, aggregate spending in the U.S. could drop by an additional 4.3% — a steeper decline than the country experienced during the Great Recession more than a decade ago.

“The world of no supplement is the world where on top of the pandemic we experience the Great Recession all over again, in terms of what happens to total spending in the economy,” Ganong said.

Unemployment benefits have also helped to keep families from sinking into debt. Forecasters expected to see a spike in credit card borrowing and delinquencies this spring, but in fact, the opposite happened. Peter Maynard, senior vice president of data and analytics at the credit reporting firm Equifax, says overall borrowing went down. And late credit card payments fell nearly 40%.

“If you told me in mid-March that we’d have a decrease in consumer delinquencies, I would have looked at you in a weird way, because that’s not exactly what we expected,” Maynard said.

Jobless benefits aren’t the only factor behind the surprising improvement in household finances, Maynard says. There were also those $1,200 relief payments, which acted like an extra tax refund. And many people got a temporary break on their mortgage or student loan, or were able to refinance at super-low interest rates.

Still, the extra unemployment benefits have been an important crutch for people like Nina Wurz, an apprentice carpenter in Seattle.

Wurz was out of work for most of the spring. And while construction is picking up, she still wants to be careful and find a job site that feels safe.

“Are they cleaning the bathrooms enough?” she asked. “Because we only have port-a-potties to use. I don’t want to see people get sick and I guess I’m just trying to protect myself.”

Wurz said when the extra jobless benefits were available, she didn’t have to stress about paying her bills or drowning in debt.

“People aren’t being lazy,” she said. “It’s not an incentive to blow off any responsibilities. It’s what people need. People need it to survive.”

And that extra spending power may be what the U.S. economy needs to avoid tumbling into an even deeper recession.