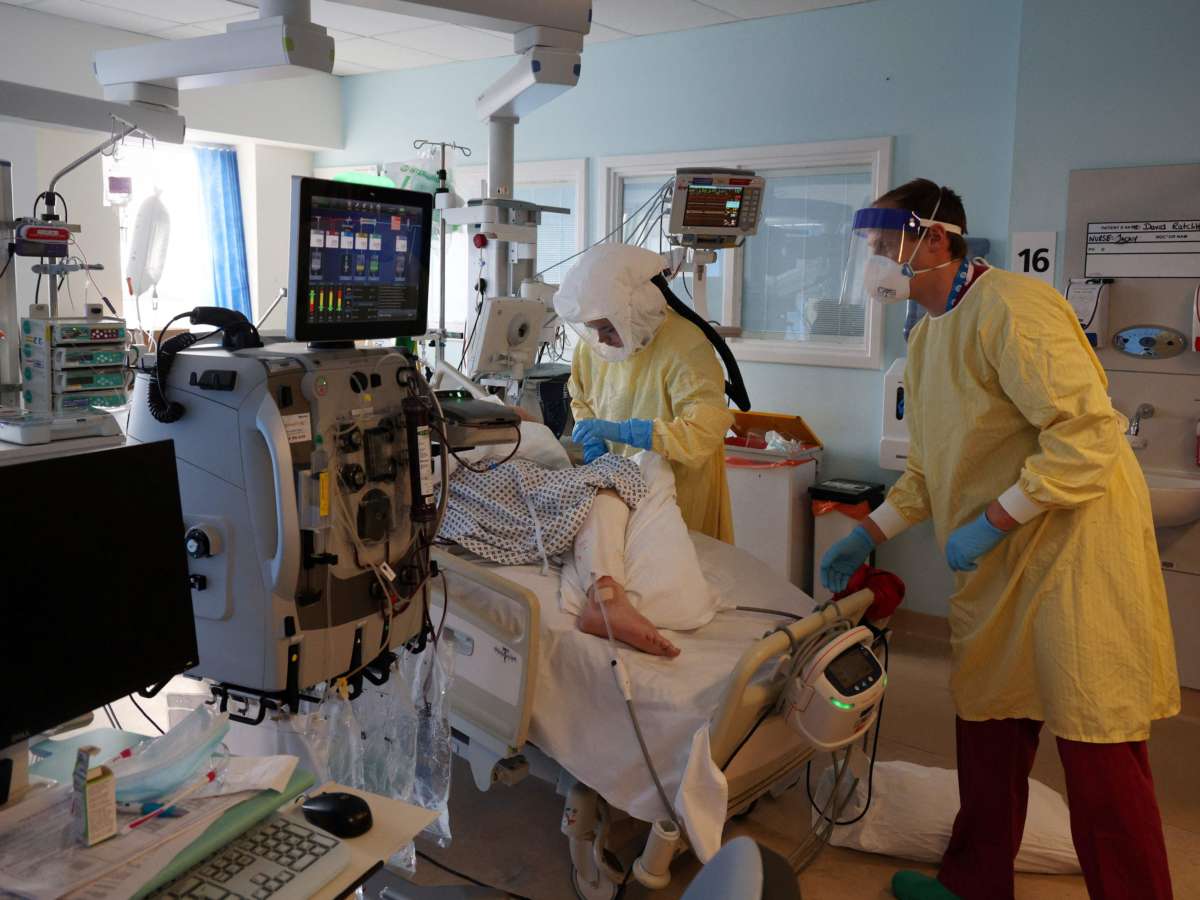 People infected with the U.K. variant of the coronavirus didn’t experience more severe symptoms and weren’t more likely to die from this particular strain, according to a new study of hospitalized patients published Monday.

The strain, called the B.1.1.7 variant, remains more contagious than original strains of the virus however, according to the study in The Lancet Infectious Diseases.

The U.K. strain is believed to have first emerged in England in September 2020, according to the Centers for Disease Control and Prevention. It is now the most common strain in the U.S.

Researchers for The Lancet study collected samples from patients at the University College London Hospital and the North Middlesex University Hospital between Nov. 9 to Dec 20, 2020. The samples were collected just prior to a surge in hospitalizations in England and Ireland due to the rapid spread of this particular strain of the coronavirus.

Scientists sequenced samples from 341 patients and found 58 percent were positive for the B.1.1.7 variant. The other 42 percent were infected with a different strain, according to the study. Researchers compared the severity of symptoms between the two groups and found those with the B.1.1.7 strain were not particularly worse off than those with other virus variants.

Patients who tested positive for the the B.1.1.7 variant also reportedly had higher “viral loads,” or greater amounts of the virus in their bodies.