Two Years Later– Pulse Victim’s Cousin Wonders: “Why Would Somebody Take Away My Love?” 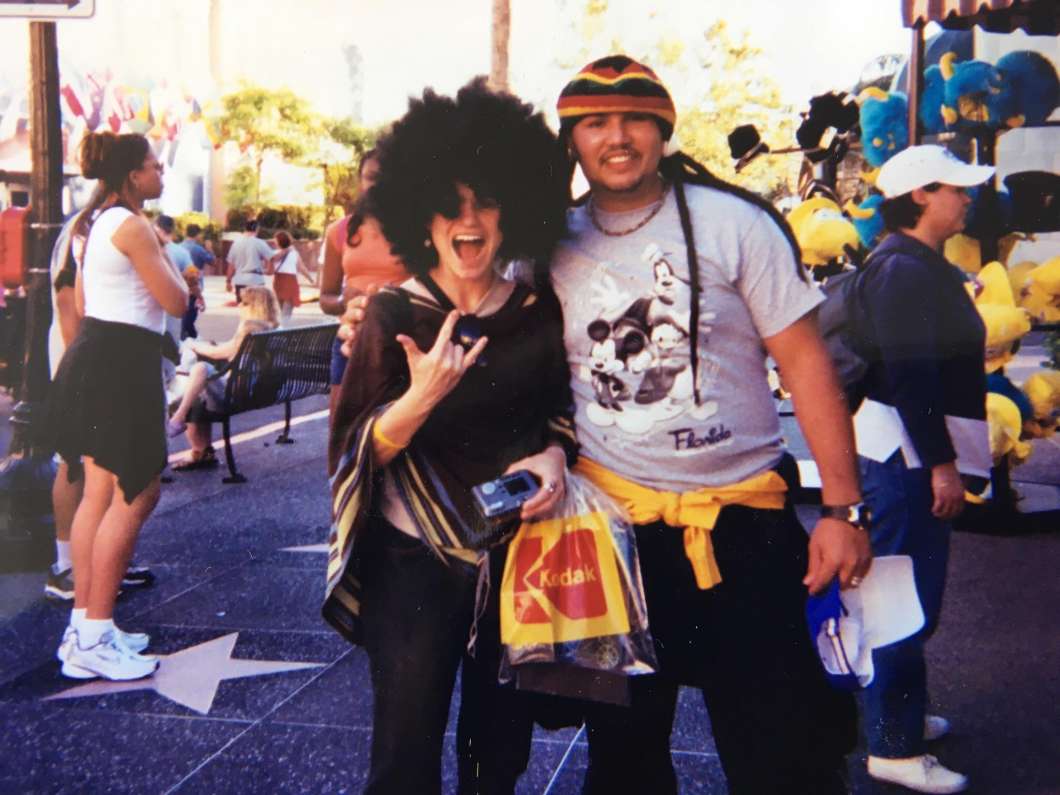 Two years ago, Siclaly “Laly” Santiago-Leon went through a nightmare. Her cousin Luis Daniel Wilson Leon was one of the 49 people killed in the Pulse nightclub shooting. He was like a brother to her. As the city marks year two since the mass shooting, we checked in with Laly to see how she’s doing.

She just got back from spending time with family in Puerto Rico. Laly said the family finally had time to sit around together to remember the good times.

“His stories, the different things he used to do. One of the things he did was, he had this knack for imitating people and making fun of them and the jokes,” said Santiago-Leon.

Laly also got to visit her cousin’s grave site. “For me, that day was very personal and very difficult but it brought me some… sadness obviously because I miss him but a sense of peace.”

The song at the end of this interview is “Do You Realize??” by The Flaming Lips. Laly said this song has helped her over the past two years. Listen to the full interview by clicking on the audio player above. Laly talks more about her time in Puerto Rico, some of the tensions in her family and questions she still has.

*Laly recorded a StoryCorps interview two years ago with her mother in Spanish. Find that here (podcast #3): http://www.wmfeindepth.org/podcasts